The Muppets are back in action as their latest caper Muppets Most Wanted arrives on Disney Blu-ray and DVD this week!

Kermit, Miss Piggy, Fozzie Bear and the rest of the lovable gang find themselves up mixed up in trouble when they come across evil criminal mastermind Constantine – who bears an uncanny similarity to Kermit!

Read what some Into Film members thought of the latest Muppets adventure:

Oscar – “The show opened with a great song that set the scene for the whole film. Great singing and great comedy means that this film is likely to be a great hit. Ricky Gervais was funny throughout and acted well. He stretched himself with some song and dance routines that were great.

There were also great performances from Tina Fey who played the prison warden and also Ty Burrell who played alongside Sam as an Interpol inspector. His car was hilarious as was the comic timing between himself and Sam over the size of their badges.

There were some great action scenes and this was at its best when Miss Piggy attacked Constantine in true ‘Piggy’ style. I laughed a lot at this point in the movie.

Some great locations, some great songs and some great gags lead me to the conclusion that this is going to be a successful Muppet caper.

I would recommend this film to people who like comedy, musical and mystery type films. I would give this movie ***** stars. Well done to the Muppet team!”

Joss – “The musical score made me jump like a frog! Ricky Gervais is the funniest badguy ever! Watch out for a Russian frog with amole! And Dominic the villain.”

Louis – “This film was amazing, the characters were good and so was the acting, I think the animals were so funny because there is two frogs, Kermit and a bad frog and they get the frogs mixed up.”

Sharall – “I was blown off my seat, my socks were knocked off, my ears were blown… only because Muppets Most Wanted is the most awesomest film ever! 5 star for u!”

Maddie – “This is a great film. It’s really hilarious and exciting! It’s full of mystery. This film is about Kermit The Frog and his crew! It’s a really interesting film and I really enjoyed it! It was awesome!”

Check out the movie trailer here:

The Muppets: Most Wanted is out now on Disney Blu-ray and DVD.

Explore more from The Muppets

Will you be getting The Muppets on DVD? Let us know in the comments below. 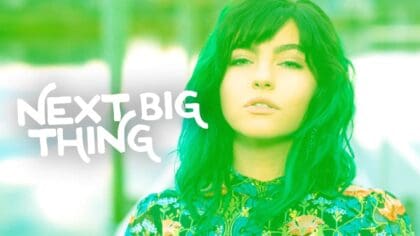 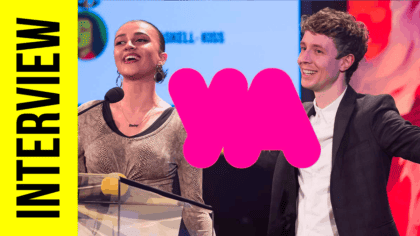