We know that it all goes horrifically wrong and people end up being eaten by Velociraptors in all three films, but at Fun Kids we still think the idea of a place like Jurassic Park is awesome!

So we were all very excited when a team of scientists came out recently and said that extinct animals could one day be brought back from the dead!

These scientists are all working on a big project where they collect blood from endangered animals across the planet and then freeze it in a lab called Frozen Ark.

The reason they are doing this is because all blood carries DNA, containing all the information on how we and each other living thing is built. They can then use this in a process called cloning to recreate that creature – meaning they could ressurect animals who have long since died.

However, even if bringing back a woolly mammoth sounds cool, the idea causes really heated arguments as many people think it is wrong to mess around with nature by cloning.

What do you think about it?

How To Make Your Own Face Covering 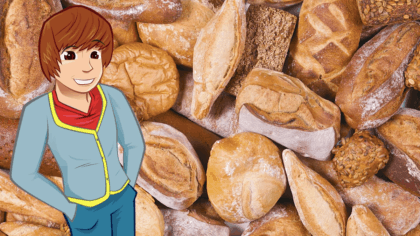 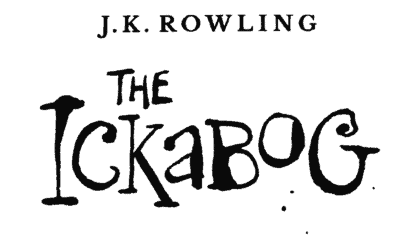 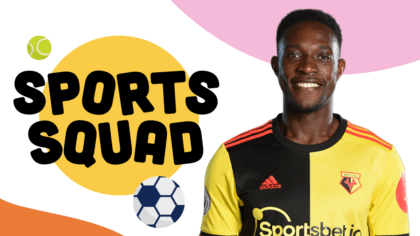