We’ve teamed up with the film and education programme, in-school club for kids, Into Film who will be helping us bring you the very latest film news, interviews and reviews every week!

If you loved Paranorman and Coraline then you are going to be excited about new animation film The Boxtrolls!

Adapted from Alan Snow’s popular book Here Be Monsters, The Boxtrolls is brilliant stop-motion animated adventure about a young orphaned boy called Eggs who is raised by underground cave-dwelling rubbish collectors and their plight against an evil exterminator!

10-year-old Into Film reporter Kayhan went along to pick the brains of two people in the know – the voice of Eggs, actor Isaac Hempstead-Wright and producer Travis Knight – to find out more about the movie.

Into Film is a new film and education charity (formerly FILMCLUB and First Light) and supported by the BFI, which helps young people learn through and about film!

From film clubs in schools, to interviewing the stars, to learning how to make your own films, there is lots to get involved with!

Click here to find out more about Into Film

Playing: wrecking ball by scars on 45

Who Won Popstar of The Year?

Ask Sean to shout at someone for you!

See theatre shows near you this NY! 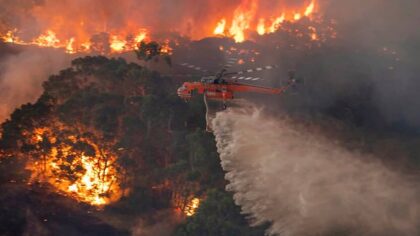 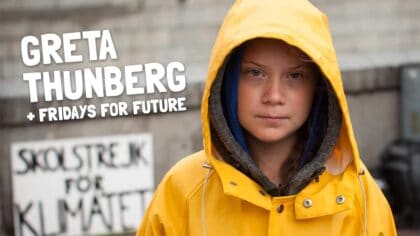 Who is Greta Thunberg?

Animals Of The Australian Bushfire 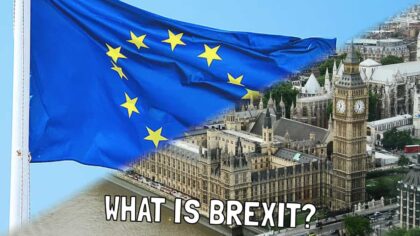