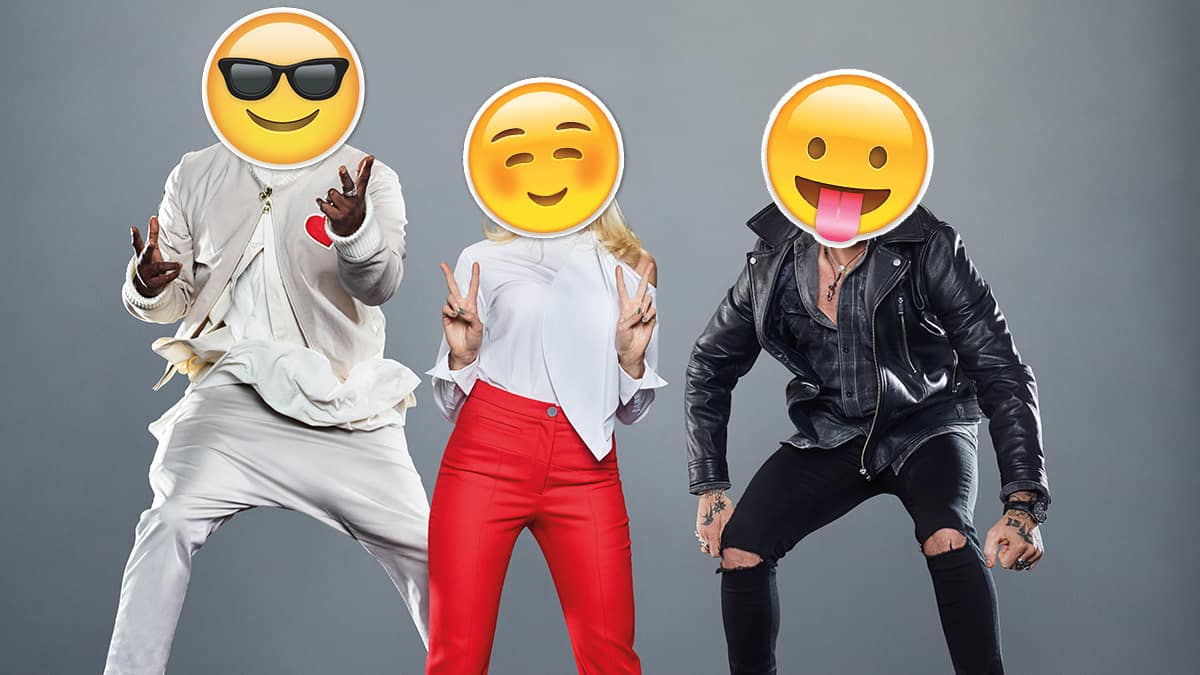 The Voice Kids is coming to ITV in the new year!

It’s a brand new show looking for the most musically talented kids aged 7-14 in the UK.

Because it’s a whole new TV show that means we need some new judges too!

ITV has finally revealed who will be teaming up with Will.I.Am…

Pixie and Danny complete the line up on the three-coach panel and will kick off their duties when blind auditions begin filming in December.

Pixie began her music career at the age of 15 after being discovered by American record producer LA Reid and has gone on to sell millions of records all over the world.

Danny is one of the lead vocalists and guitarists in McFly!

They were the youngest band ever to have a number one album so he knows a thing or two about being super talented at a young age!

Pixie and Danny join Will.I.Am to complete the panel of judges!

The Voice Kids is open to solo singers between the ages of seven and 14, with the winner receiving a life-changing prize to be announced soon.

If you think you’ve got what it takes to be on The Voice Kids – click here to find out how to enter!