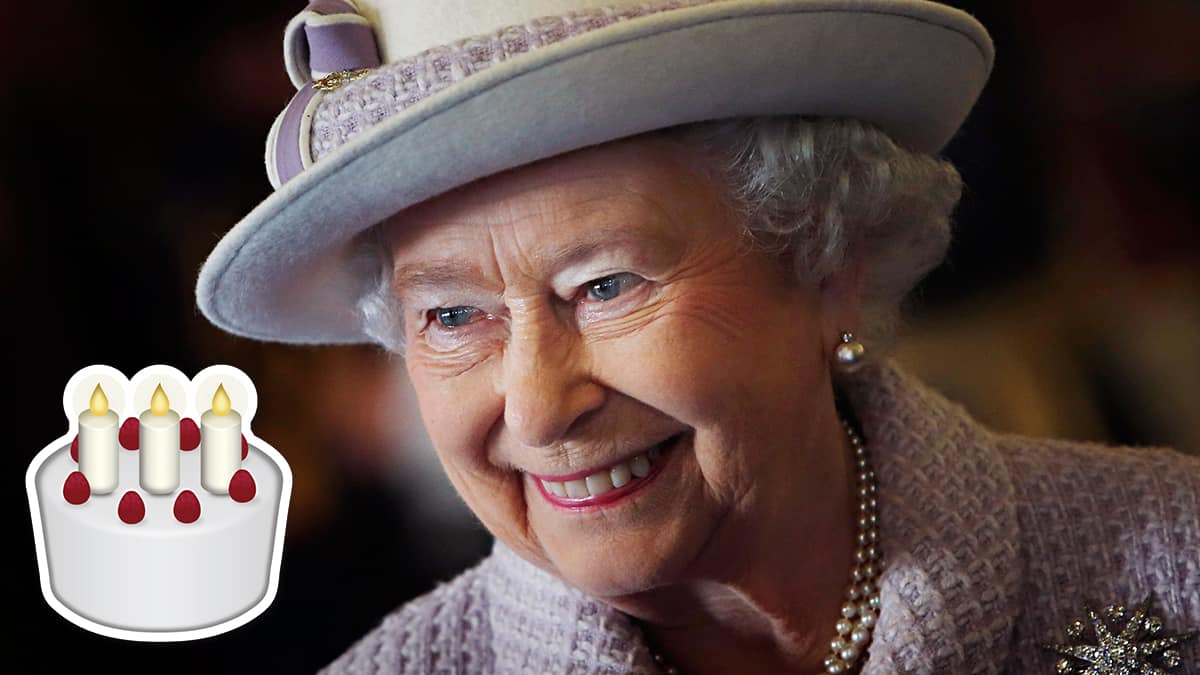 Today is a pretty special day…

So to celebrate the occasion here are 10 facts about Her Majesty that you might not know!

The Queen doesn’t have a passport!

If you’ve ever been on holiday abroad then you’ll have taken one of these with you so that you can leave and enter the UK! Well The Queen doesn’t need one! She’s allowed to travel without one because all passports are made in her name.

You might have heard of speaking the Queen’s English well she can speak French too! She’s even been seen having full conversations with French politicians without an interpreter!

The Queen was a mechanic!

In 1945 The Queen joined The British Army and worked as a mechanic! When her mum and dad (the King and Queen) came to visit she was working on repairing a lorry engine!

It was sent from an army base! I bet her inbox gets pretty full on days like today!

Her first football match was in 1953!

It was the F.A Cup Final at Wembley and Blackpool beat Bolton 4-3!

The first monarch to visit China!

The Queen became the very first British King or Queen to visit China in 1986!

She loves a Corgi!

The Queen’s very first corgi was an 18th birthday present and since then she’s had 30 different corgis!

The Queen was a big part of the 2012 London Olympics!

She took a helicopter there with James Bond!

There’s been a lot of (wax)work!

Over 23 wax models of the Queen have been on display at Madame Tussauds!

Lots and lots of letters!

Check out the Miitopia Hub!

Write a poem and win!

How much do you know about Miitopia?