If you ever want inspiration to just go out and give something a go then this has to be it!

A 14-year-old boy called Robert Nay, from Utah in America, decided he’d try to develop his own computer game.

After using a book from the library he created a puzzle game called Bubble Ball.

The game has actually been downloaded over 2 million times!

Talking about his success, Robert was understandable surprised – ‘It’s pretty cool. I never thought my game would do that well.’

Not bad for a first try, is it?

Have you tried the game – what did you make of it? Or have you created your own game?

Playing: most girls by clementine duo 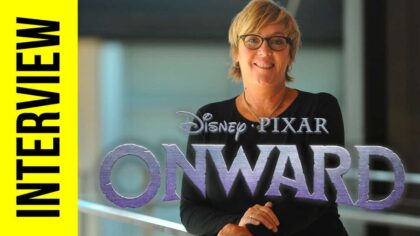