The 5 Seconds of Summer boys have just announced a massive world tour and they’ve given it the best name… ever!

It’s called the Rock Out With Your Socks Out arena tour and it’s heading to the UK next summer!

Here’s what they had to say about it:

The UK and Ireland dates announced are:

This may be the band’s first headline tour but they’re no strangers to big gigs – they’ve previously supported One Direction across Australia and Europe!

Their UK tour earlier this year sold out in minutes so you better get your socks ready – general tickets go on sale this Friday from 10am!

Will you be trying to get tickets for the 5SOS tour? Let us know in the comments below.

Click here to find out more about the tour. 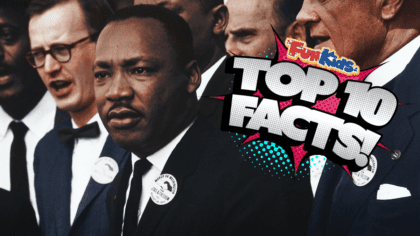