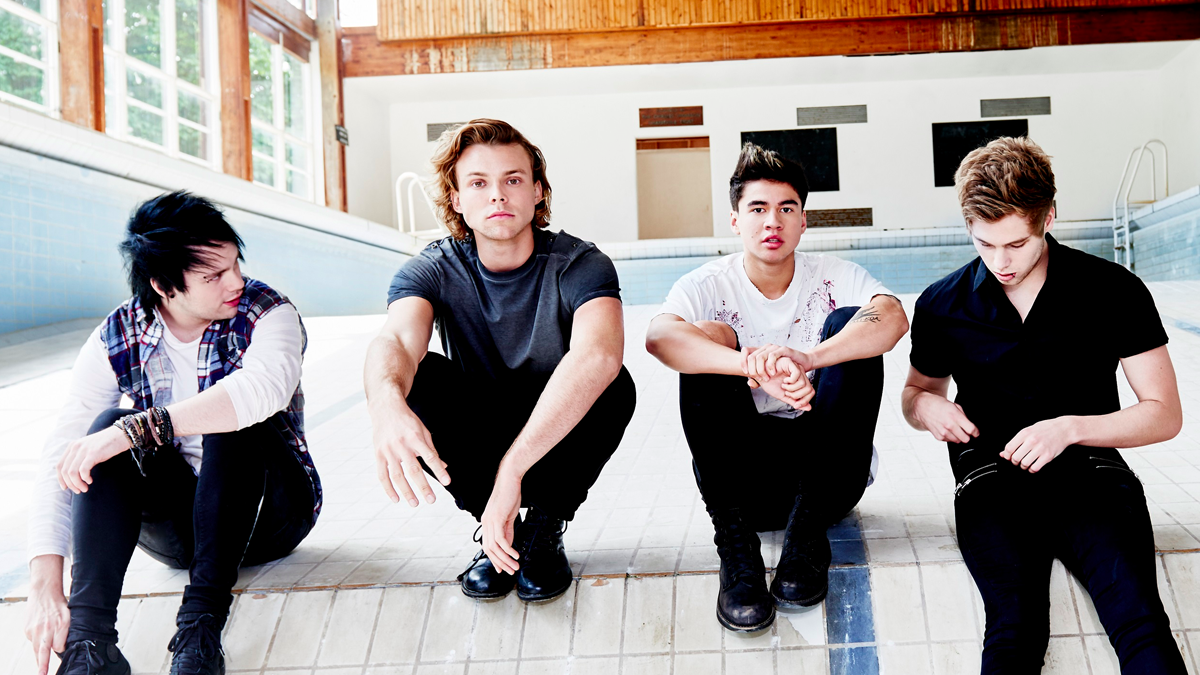 The tour starts this week!

So as you probably already know if you’re a 5SOS super fan, the boys are jetting off on a massive world tour this year.

They’re playing just about everywhere from Japan to Europe and the USA before heading back to Australia.

Of course they’re also doing a load of dates here in the UK too!

But that doesn’t mean the 5SOS boys can’t have a little fun while they’re at it too.

They posted some pretty silly photos over on Twitter:

Killin it here at rehearsals, still waiting for Luke ? where you at!!!!!!! @luke5sos pic.twitter.com/8ioZ0KDnLD

The boys will be playing in the UK in April, here are their dates:

If you fancy getting some tickets for 5SOS, click here!

Playing: shut up and dance by walk the moon