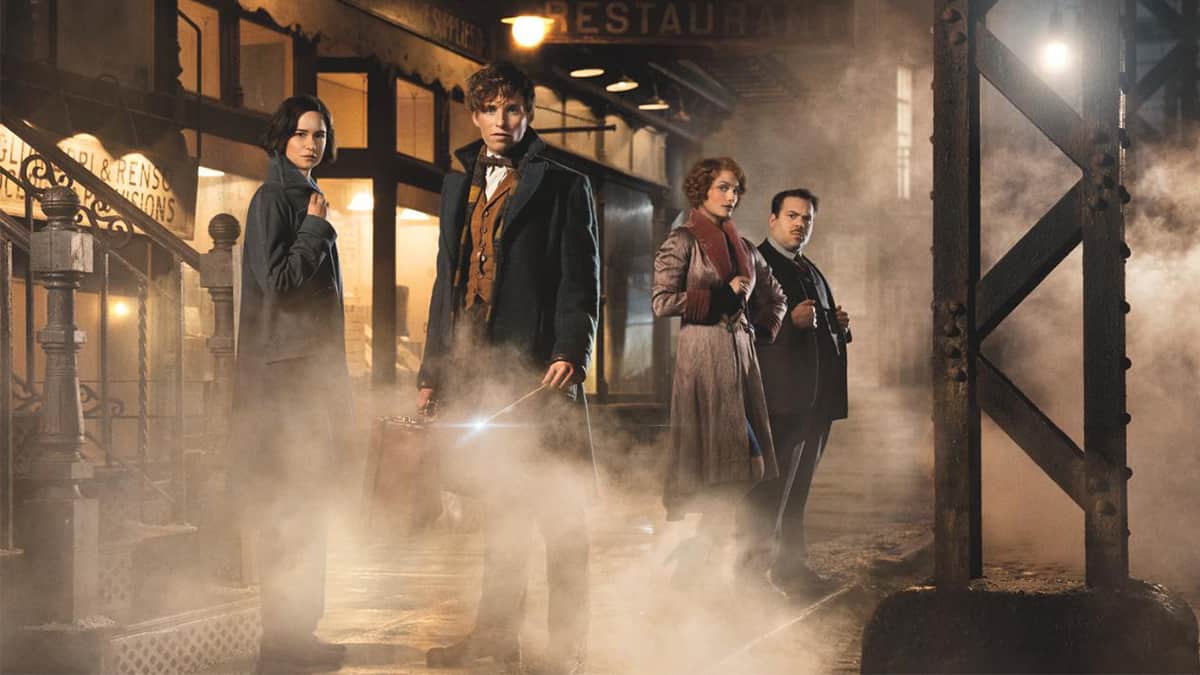 Somebody who is super clever at internet stuff has been snooping around the Pottermore website.

Pottermore is a site for Potter fans and features loads of great quizzes and info on the wizarding world!

There is a quiz coming up soon on Pottermore that somebody has managed to find hidden in the code and they reckon they’ve discovered the names of the houses at the American version of Hogwarts – Ilvermorny!

The houses all feature in the upcoming movie Fantastic Beasts and Where to Find Them. They are…

Apparently these creatures are “dragon-like serpents with horns and long teeth. They are often associated with or said to control the weather, particularly rain, lightning, and thunder. Magical abilities ascribed to them include shape-shifting, invisibility, and hypnotic powers”. Surely this is the American Slytherin!

So far not too strange right? Next up it’s…

A Wampus is a fearsome cat-like creature. A bit lion-esque, sounds like Gryffindor to us!

This one is a giant bird capable of creating storms with it’s wings. A bird! This is definitely Ravenclaw.

That’s right. Pukwudgie! A Pukwudgie is a “two-to-three feet tall and human-shaped, but with a larger nose, ears, and fingers and smooth, grey skin that sometimes glows. Its magical abilities include disappearing and reappearing, partial or complete transformation into a porcupine or cougar, and creating fire”.

So these might not be 100% the new houses, but it’s definitely enough to get us excited about the new movie!

Find out more about the movie here!

It’s out in cinemas this November, so we’ll soon be able to tell our Thunderbirds from our Pukwudgies.

Earlier in the year, Sean from the Breakfast Show went to the Wizarding World of Harry Potter and found out about the other wizarding schools.