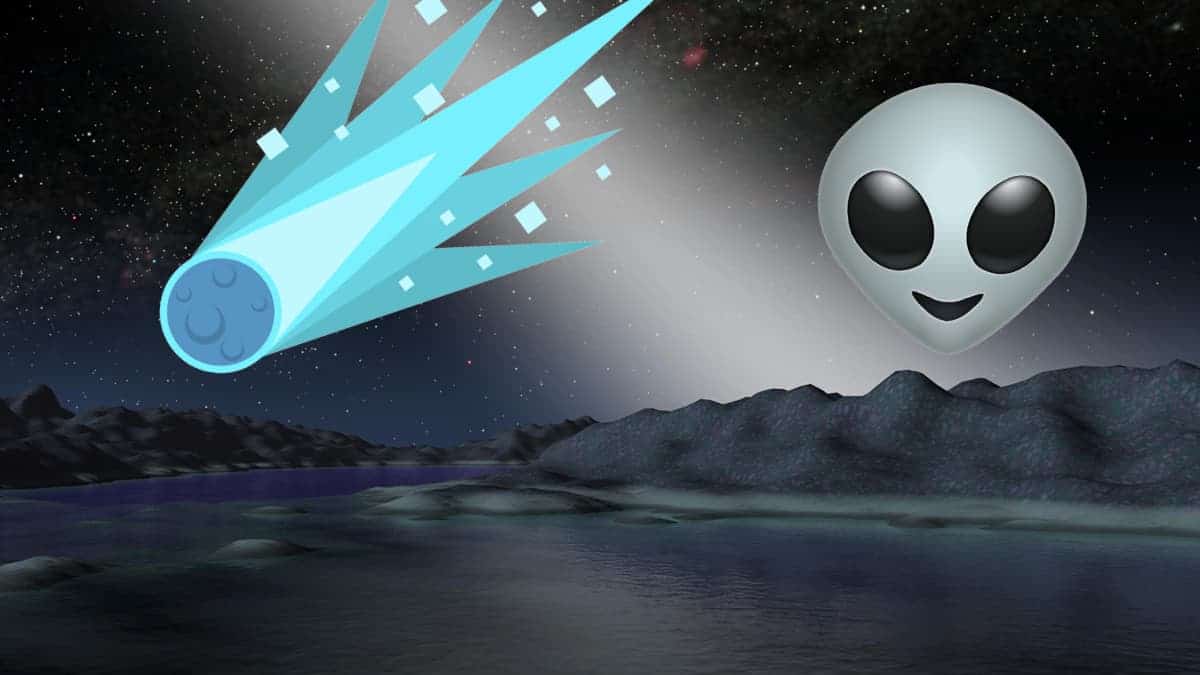 It’s really rare that we get any visitors from outside the solar system!

A/2017 U1 is an asteroid that’s from a completely different solar system.

It is only 400 metres across but it’s moving incredibly fast at more than 20,000 metres per second! That’s 1,600 times faster than Usain Bolt!

The asteroid began a close approach to the sun in September, then swung around and passed within 15 million miles of Earth on October 14th.

Problem is, we didn’t spot it until four days later on October 19th, when it was already heading away from us!

Luckily, astronomers around the world pointed their telescopes to the asteroid, so we have lots of photos and data of it…

A/2017 U1 is an unidentified interstellar object passing through the Solar System. It was discovered on October 19, 2017. pic.twitter.com/FTTJpfruTo