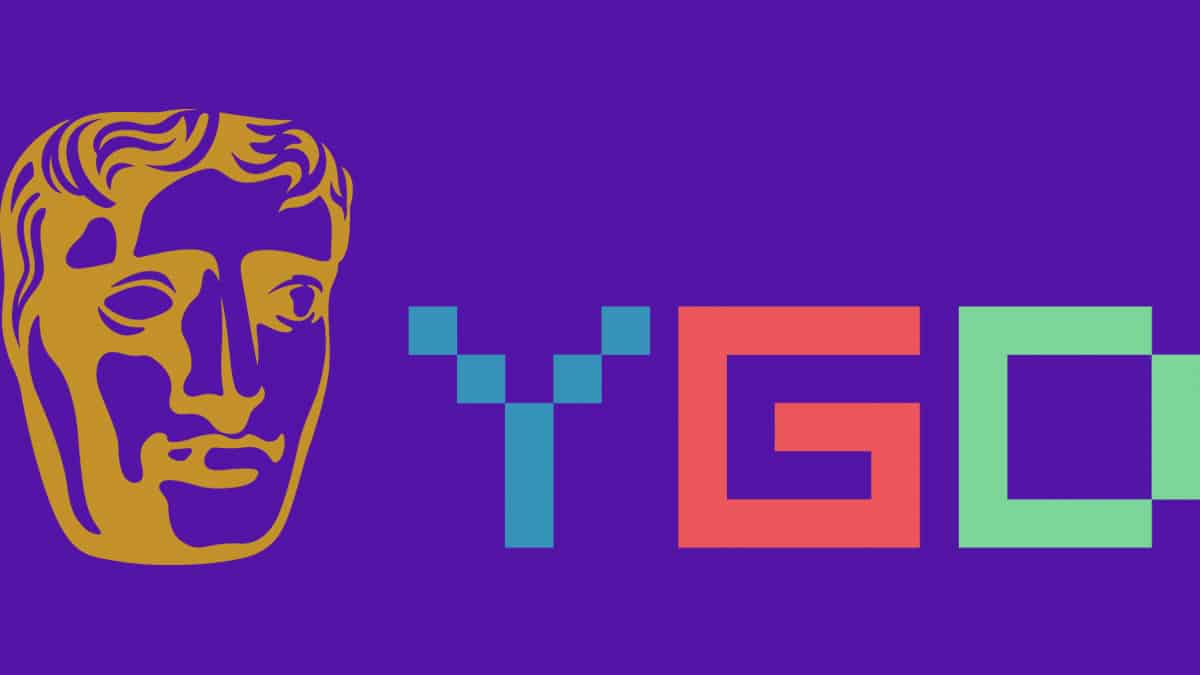 BAFTA are on the lookout for some very talented Young Game Designers!

They have launched a competition in association with Nominet Trust, which aims to inspire the UK’s game designers and game-makers of the future by giving young people the chance to design and make their own game.

The winners will be named at a special awards ceremony in July attended by stars of the games industry!

Entries are now open at www.bafta.org/ygd and will close at 16:00 on Friday 3 June.

During a visit to the city the winners demonstrated their games to Their Royal Highnesses The Duke and Duchess of Cambridge. The Duke is President of BAFTA.

Check out the winners ceremony from 2015…

For the Terms & Conditions, and to enter the BAFTA YGD competition, go to www.bafta.org/ygd. 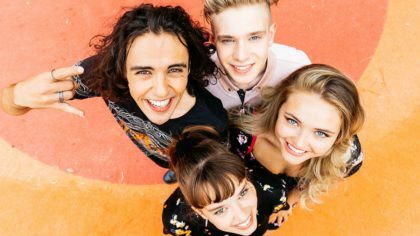 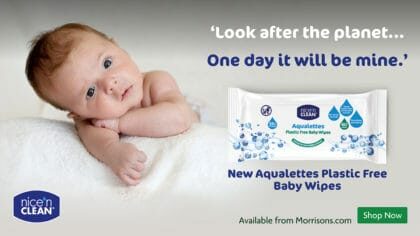 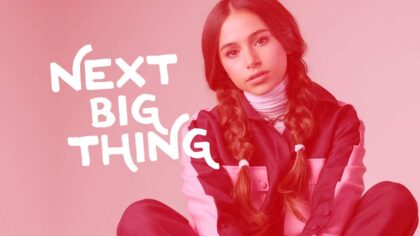