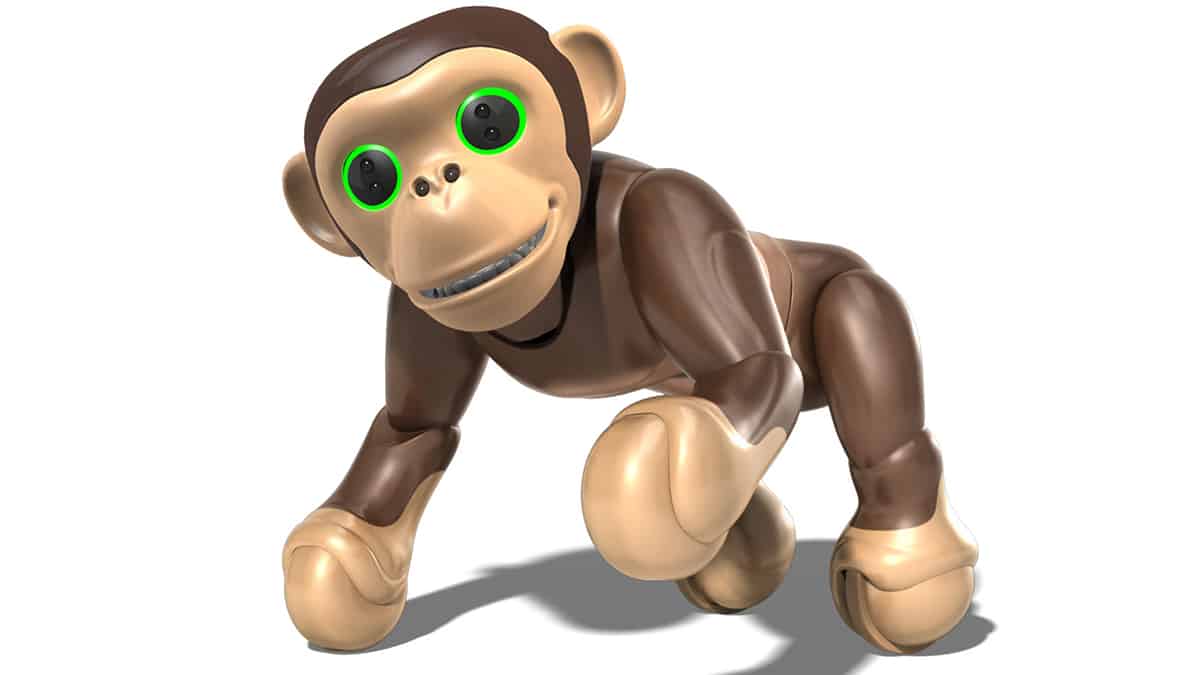 Argos have revealed a list of the biggest toys they reckon will be on kid’s Christmas lists!

LEGO, Star Wars and Selfie Mics are the big hitters but there’s also puppies and baby dolls that look just like the real thing! There is also small toys like little cars, and marbles and the new and best fidget spinners, which kids like that much.

Not only have they predicted the toys for this year but they’ve also got kids to predict Christmas presents in years to come!

Almost a quarter predicted self-building LEGO and 1 in 5 would like toys that could tidy themselves!

Plus 36% of kids would LOVE toys that never run out of battery power in the future.

The top toys for this year are…

Kids will go bananas for this fun robotic pet, boasting a host of life-like movements, voice command recognition and over 100 tricks

Everyone’s favourite rescue dog, this Robopup pilot comes with his own jet complete with lights, sounds and cool rotating propellers

The must-have LEGO set for scientists big and small! Drive the mobile operations center to the volcano site and get discovering with the drone, excavator, 6 minifigures and accessories

Steaming ahead of its rivals, VTech’s latest offering for little ones is a trainset with mine and drop chute, as well as a motorised engine to climb slopes

The first NERF with three ways to blast. An Elite Dart blaster, the MEGA Dart Barrel Extension, and a mighty Missile Launcher Stock

The next evolution in karaoke is here! Wannabe pop stars and lip synch-ers can create their own music videos with this fun-packed selfie stick that features a karaoke microphone, ear piece and music app

With his super-soft fur, nodding head and tummy that moves when he breathes, this cute pooch will brings smiles aplenty this Christmas

Set to inspire a new generation of super-coders, this motorised caterpillar can be programmed to move through obstacles, accompanied by colourful lights, music and fun sounds effects

This is the droid you’re looking for! Star Wars remains popular this year, and this remote control BB8 is the perfect gift for any fan of the movie franchise