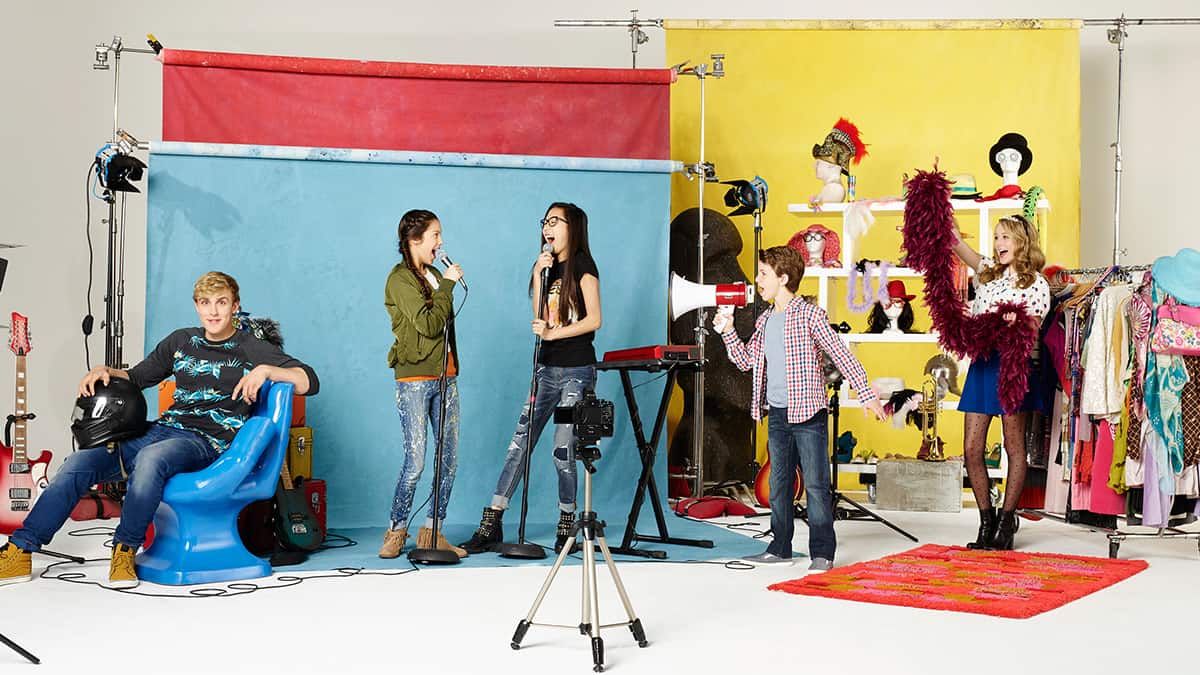 The show follows the antics of the comedy duo and their friends as they use their ingenuity, unique talents and resources to follow their dreams.

As the show begins we learn they have 10,000 subscribers, and they are invited to produce their videos at the influential Vuuugle Studios!

In the premiere episode, Frankie and Paige begin to second guess their talents as they struggle to come up with ideas for a video they feel is good enough to present during their first VidView party at Vuuugle!

The show kicks off Friday 4th November at 5pm on the Disney Channel!

Check out the teaser trailer…

Playing: say u do by sigala feat. imani & dj fresh 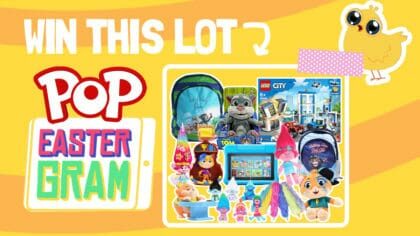 Win a load of POP goodies! 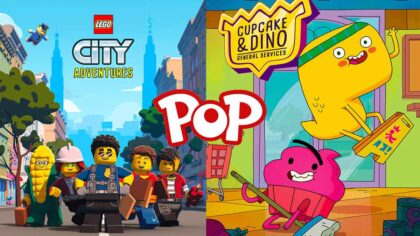 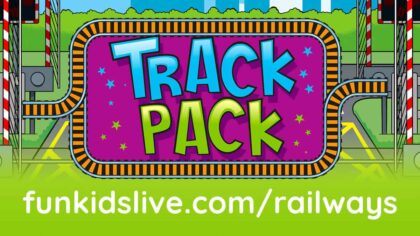 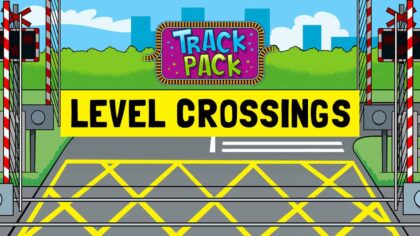 Level crossings and what they mean