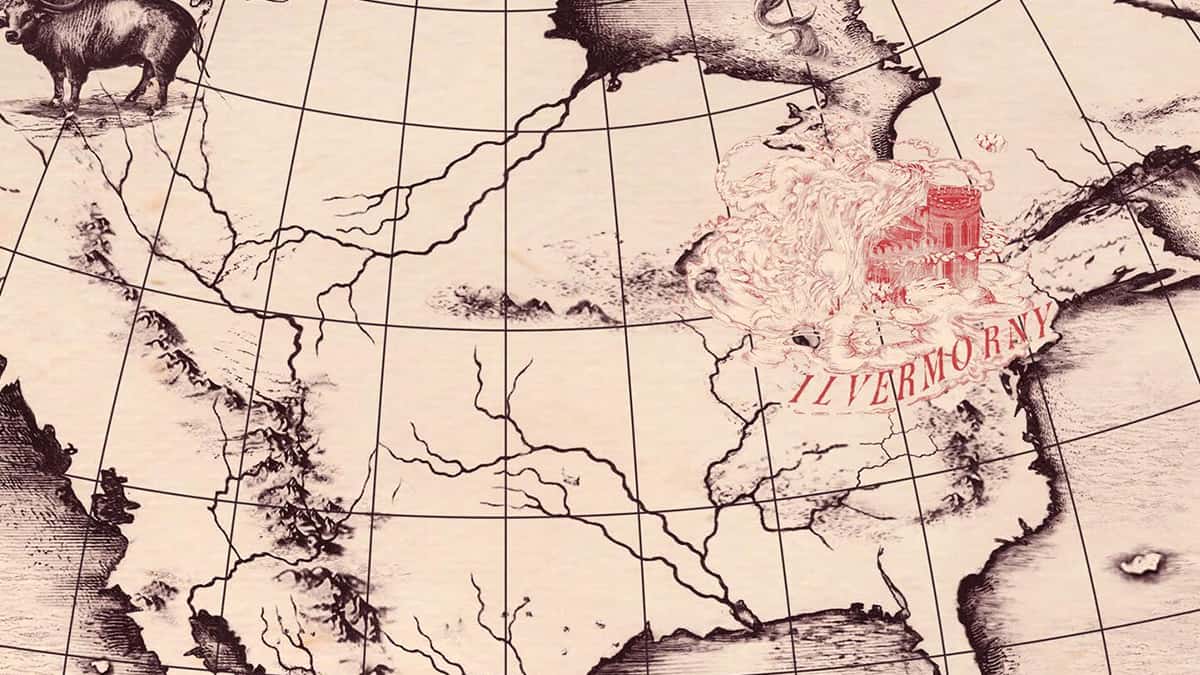 You may remember a little while ago here on Fun Kids, Breakfast Show host Sean gave us all the details on the latest magic schools in the wizarding world.

Read Sean’s Guide to the new Schools of Witchcraft and Wizardry!

There were four new schools revealed, Castelobruxo in the Brazilian rainforest, Mahoutokoro in Japan, Uagadou in Africa and The American school of witchcraft and wizardry Ilvermorny!

Ilvermorny is going to be one of the places that the new movie Fantastic Beasts and Where to Find Them will be taking place.

So it’s about time we found out a little bit more about it wouldn’t you say?

Find out more about Ilvermorny here!

Ilvermorny is the second in the series by Rowling called ‘Magic in North America’, which tells us loads more about the history of magic in the United States.

You’ve probably taken the test to find out whether you’re a Hufflepuff, Gryffindor, Slytherin or Ravenclaw student. But what about the Ilvermorny houses?

There are four Ilvermorny houses:

• Horned Serpent – a ‘great horned river serpent with a jewel set into its forehead’
• Pukwudgie – ‘a short, grey-faced, large-eared creature’
• Thunderbird – a creature that ‘can create storms as it flies’
• Wampus – ‘a magical, panther-like creature that is fast, strong and almost impossible to kill’

Which house would you be in at Ilvermorny school? Let us know in the comments!

Check out the intro video below…