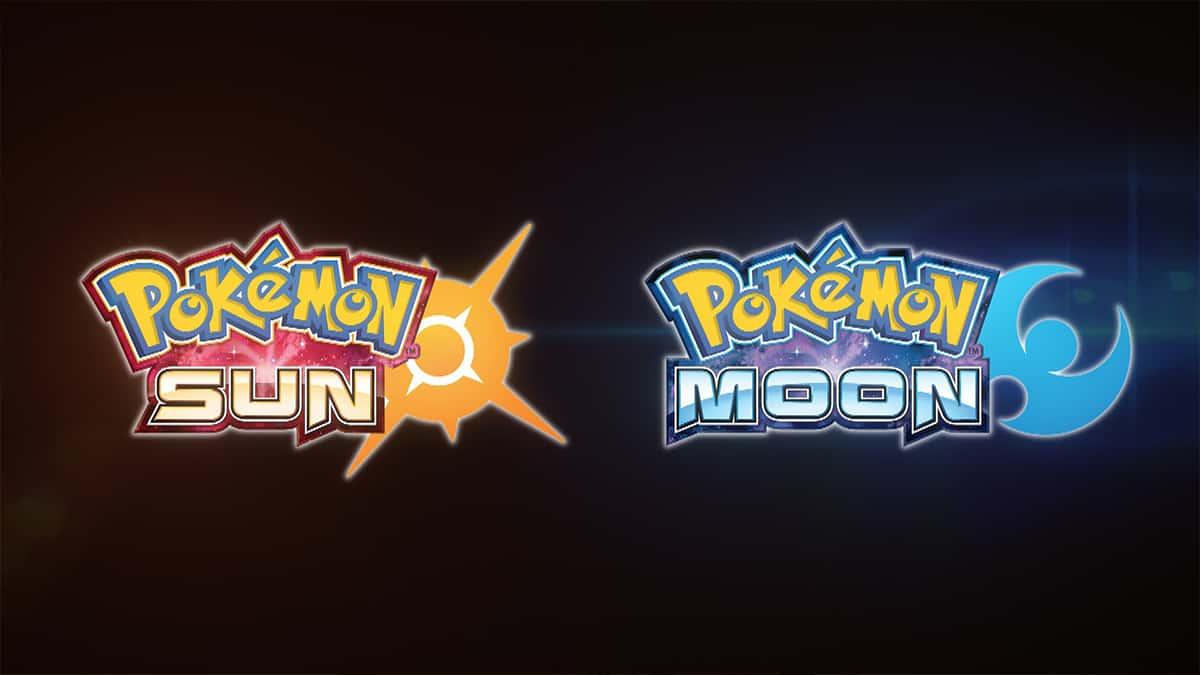 Pokemon Sun and Moon will be hitting the Nintendo 3DS in November this year!A brand new trailer has been released to get us even more excited about the launch later in 2016.

The Sun and Moon games are going to include all new methods of attack, new ways to travel and evolutions never before seen in Pokemon!

Firstly, the new method of attack is called the Z-move. This can be used just the once per fight but will deal some serious damage to your opponent.

Z-Moves are totally unique to every Pokemon so there are LOADS to try out (if you can get your hands on a z crystal).

PLUS if you’ve ever dreamt about hopping on Charizard’s back to get you from home to school then Sun and Moon are making that a reality!

In the all new Poke Ride feature, players can use wild Pokemon to help them travel faster across the map!

On the island of Alola some Pokemon will be able to evolve into super powerful version of themselves (check out the trailer for a gigantic Eggsecutor).

They’ll also be able to take on new forms, a bit like Eevee in the original games!

There’s definitely going to be loads more news about the games as we get closer to November so keep checking back for updates!

Watch the trailer for Pokemon Sun and Moon in full below…