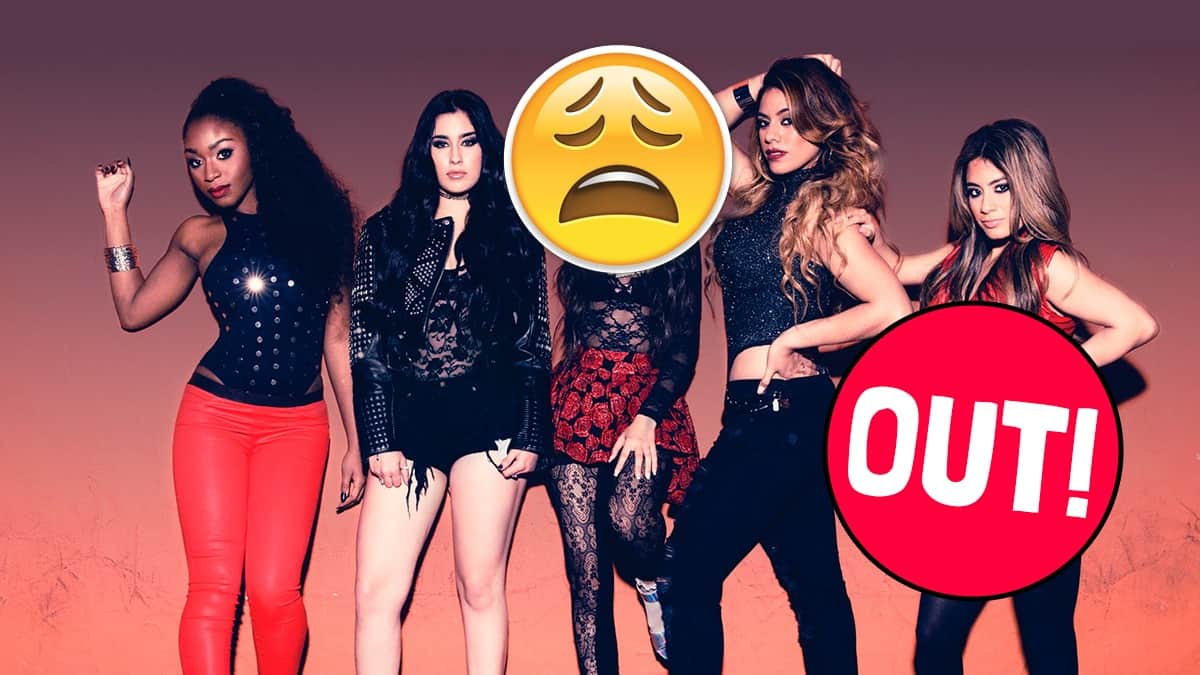 Fifth Harmony have announced that Camila Cabello has quit the group!

In a message posted on Twitter, the girls wrote: “We have been informed via her representatives that Camila has decided to leave Fifth Harmony. We wish her well.”

The girls played their last show together with Camila in Miami on Sunday night.

Don’t worry though, the group are sticking around but as a four instead of five!

We don’t think they’ll be renaming to Fourth Harmony though!

Some fans aren’t too surprised because Camilla has been recording a lot of songs on her own recently.

She worked with Shawn Mendes on his massive hit I Know What You Did Last Summer in 2015.

The good news is this probably means Camilla will be ‘doing a Zayn’ and releasing music on her own like the singer did after he left One Direction.

That means we’ll get Camilla Cabello music and Fifth Harmony music too – not bad that!

Playing: lose you to love me by selena gomez