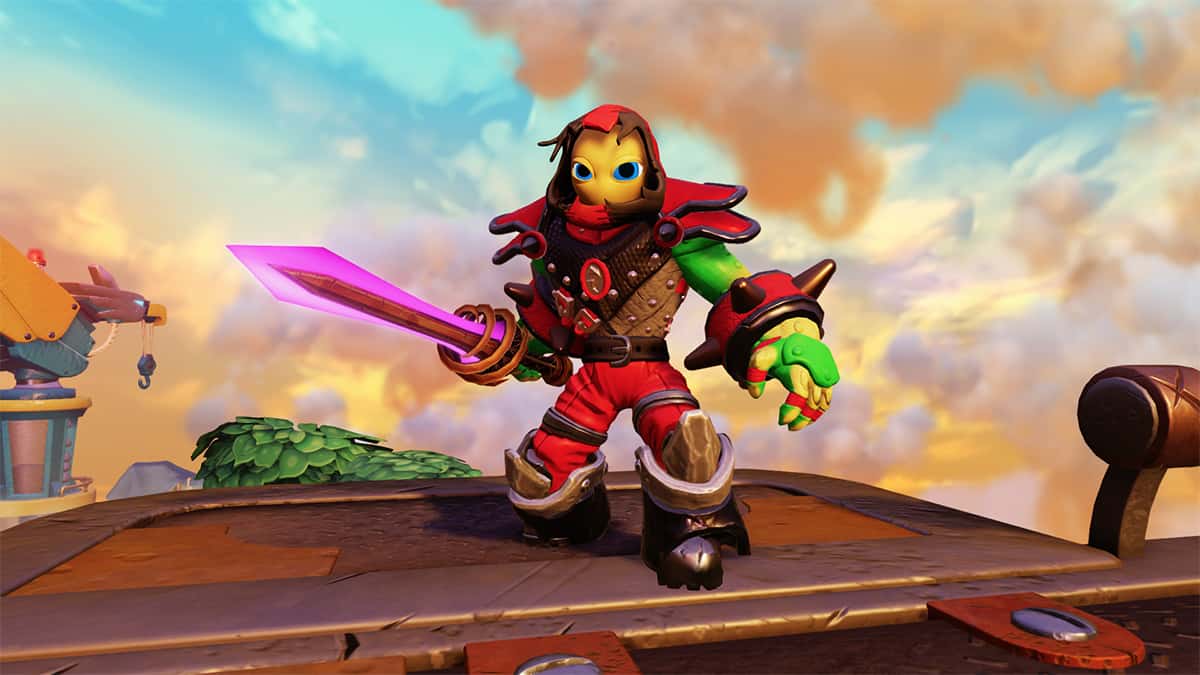 ‘Please bring my Skylander to life!’

For the first time ever, Skylanders® Imaginators  will let Portal Masters unleash their imaginations by giving them the freedom to create their own Skylander.

The evil Kaos is on a new quest to take over Skylands and it’s up to Portal Masters everywhere to create their own Skylanders using a new toy called the Creation Crystal.

Skylanders Imaginators is out on October 14th on PS4, PS3, Xbox One, Xbox 360 or Wii U! Click here to pick up your copy!

Check out the trailer for Skylanders Imaginators below…

Playing: we are the robots by scotty and lulu