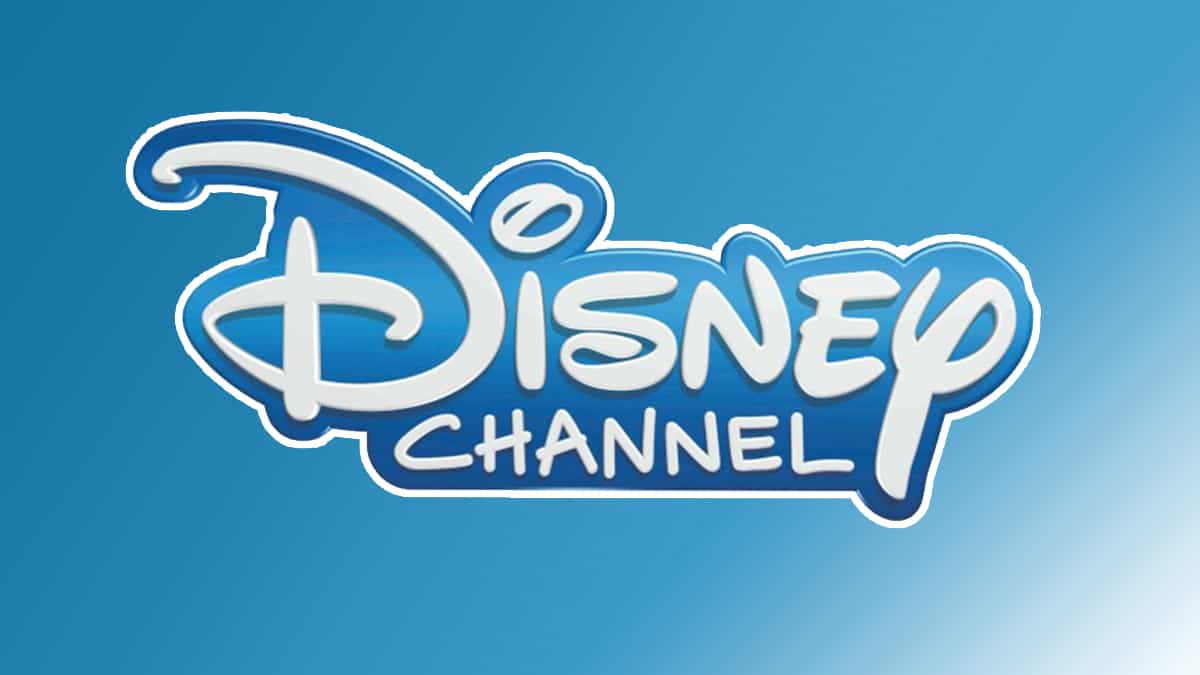 Disney have a jam-packed April ahead!

It’s all about an inventive girl called Harley, the middle child in a bustling household of 9.

Harley is always devising creative ways to cope with – and stand out – in her family’s busy suburban Massachusetts household. The Diaz parents, Suzy and Tom, also have six other kids: Rachel the self-involved eldest; Georgie, a basketball-playing teen; Ethan, Harley’s closest ally; invincible and indestructible twins Lewie and “Beast”; and the strong-willed youngest sibling, Daphne!

One of Disney’s most famous characters makes a special trip to London, visiting loads of famous locations trying to find the perfect place for his one-man band.

You can catch the episode on Thursday 21st April at 8.55am!

Riley, Maya and Farkle head to Texas with Lucas who has been entered in to the bull-riding competition in his hometown.

Watch the first part on Friday 15th April at 5pm!

Star Wars fever has definitely swept the globe recently thanks to the huge movie Star Wars: The Force Awakens.

If you’re still wanting some Star Wars action then you should definite check out Rebels!

The show reaches it’s finale on Saturday 2nd April at 9am!

In season three of Marvel’s Avengers: Ultron Revolution, which premieres on Saturday 16th April 2016 at 8am, the Avengers are not only shocked by the return of a vengeful Ultron, but they also encounter new threats like Baron Zemo, the Masters of Evil, the Inhumans, and the futuristic Kang the Conqueror. It’s only with the help of heroes like Black Panther, Captain Marvel, Ant-Man and Ms. Marvel that they have a chance of surviving an all-out Marvel super hero Civil War.

Marvel’s Guardians of the Galaxy!

The adventures of Marvel’s latest team of heroes, Guardians of the Galaxy, continue on Disney XD every Saturday at 7.30am until 28th April 2016.

Produced by Marvel Television, the series stars Peter Quill as Star-Lord, the brash adventurer  who, to save the universe from its greatest threats, joins forces with a quartet of disparate misfits — fan-favourite Rocket Raccoon, a tree-like humanoid named Groot, the enigmatic, expert fighter Gamora and the rough edged warrior Drax the Destroyer.

Gamer’s Guide to Pretty Much Everything!

In the series, 15-year-old video gaming phenomenon, is forced to attend high school for the first time after a thumb injury side-lines him from the glamorous pro gaming circuit. As a coping mechanism, he begins to visualise life as a video game. He recruits three new school friends to help in his plan to return to the pro gaming circuit.