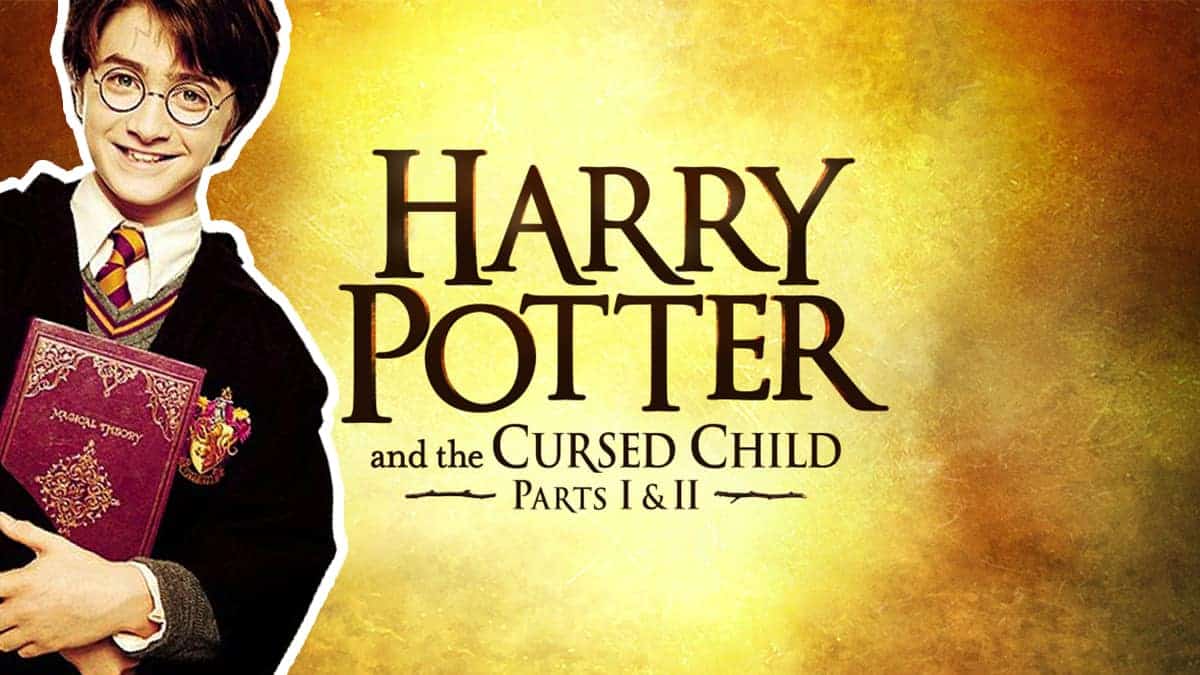 Harry Potter and the Cursed Child has been taking London’s West End by storm!

It’s a play written by J.K Rowling and it’s all about Harry, Ron and Hermione 19 years after the last Harry Potter book.

Cursed Child has been SO popular in fact that it’s been really tricky getting for people trying to get their hands on tickets!

So it makes sense that with all this popularity, a film version might be on the way.

The guys at Warner Bros. have apparently started to put plans together for a movie to be released in 2020!

Plus they would like Daniel Radcliffe to return as Harry

Which makes us feel a little bit like this…

There is, of course, a brand new magical movie by J.K Rowling coming this November!

Fantastic Beasts and Where to Find Them follows the story of Newt Scamander in 20s New York.

Check out the trailer: