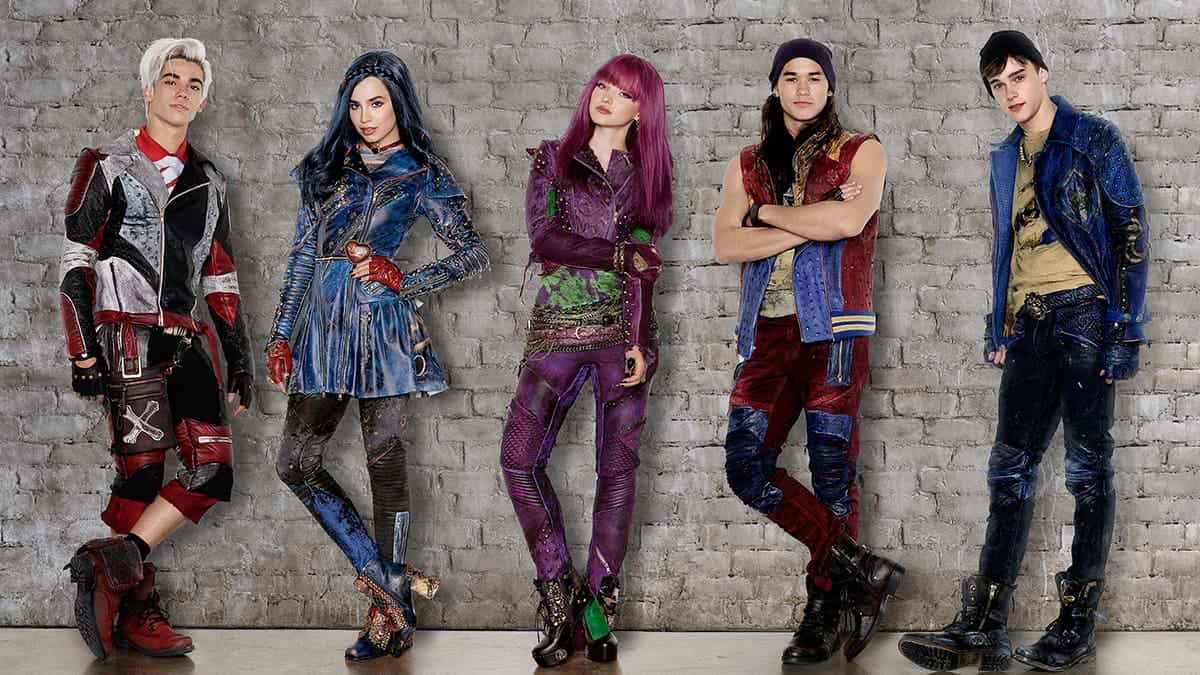 A little while ago we announced that Disney Descendants is getting a sequel!

Well, now we can reveal a lot more about the plot!

Dove Cameron, Sophia Carson, Booboo Stewart and Cameron Boyce are all back from the first movie!

In the sequel, the teenage sons and daughters of Disney’s most infamous villains; Mal, Evie, Carlos and Jay are still trying to find their place in Auradon.

The pressure to be perfect soon becomes a bit too much for Mal and she returns to her rotten roots on the Isle of the Lost where the daughter of Ursula, Uma, has taken her spot as queen of the run down town!

Uma is still pretty annoyed that she wasn’t picked to go to Auradon Prep with the other Villain Kids so she stirs up her pirate gang (including Captain Hook’s son Harry) to break the barrier between Isle of the Lost and Auradon!

This would unleash all the villains imprisoned on the Isle, once and for all!

All we know right now is that Disney Descendants 2 is coming some time in 2017… So keep checking Fun Kids for all the latest info!

Here’s our favourite tune from the first movie…