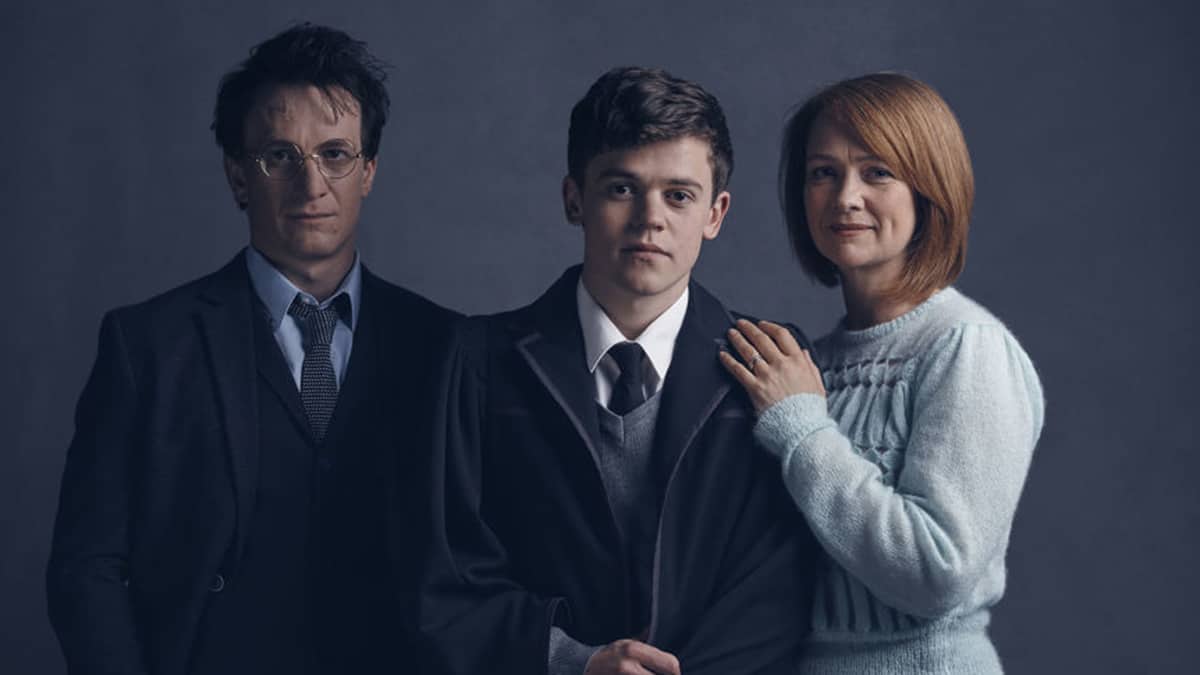 You must have heard that there’s a new Potter play coming to London this Summer!

It was always difficult being Harry Potter and it isn’t much easier now that he is an overworked employee of the Ministry of Magic, a husband and father of three school-age children.

While Harry grapples with a past that refuses to stay where it belongs, his youngest son Albus must struggle with the weight of a family legacy he never wanted. As past and present fuse ominously, both father and son learn the uncomfortable truth: sometimes, darkness comes from unexpected places.

Check out a special performance of the play here!

This means that Harry Potter and the Cursed Child will be the eighth story in the series and the first to be on stage.

It’s split into two parts which can be seen on the same day or over two nights!

Plus the very first photos of the cast have been released…

That’s Jamie Parker who will be playing the adult Harry Potter!

His son Albert Severus Potter looks a little bit like this:

Albert, who struggles to live up to his Dad’s legacy, will be played by Sam Clemmett!

Plus last but by no means least Poppy Miller will be playing Ginny Weasley!

The play officially opens at the Palace Theatre London in July 2016!

Take a look behind the scenes of the play with J.K Rowling below…

Playing: we are never ever getting back together by taylor swift