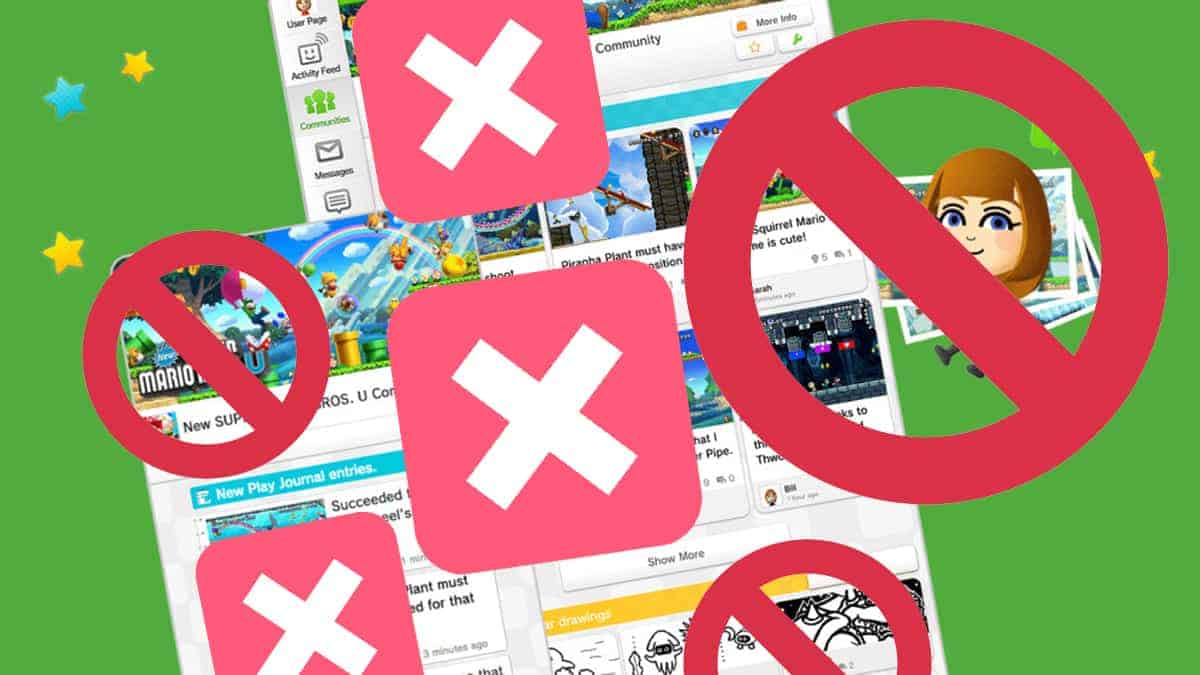 Nintendo has announced it’s closing down Miiverse, the service that lets you communicate with other players from around the world!

Miiverse has been accessible via Nintendo 3DS and Wii U since 2012. It will close on 8th November at 6pm UK time.

The Miiverse lets players draw, show-off high-scores, and talk to friends from all over the world. It also lets players share hints and tips known as ‘spoilers’.

Just a couple of years ago, Nintendo closed Nintendo Wifi, which was also popular among its gamers.

That made it impossible to use online features of the Nintendo DS and DSi and Wii software such as online play, matchmaking, competitions, and leaderboards.

Some players are really angry at the closure but others hope Miiverse will open on Nintendo’s newer consoles.

It does mean the online features of some games including Mario Kart 8, Splatoon, and Super Smash Bros. won’t work anymore.

Erica, who helps run the service, said this:

I’m so glad I was able to admire your creative posts and see how much fun you were having playing games. I really feel like I’ve been a part of something great, and it’s all thanks to you!

Here’s a full-list of the games affected by the closure:

Wii U Titles and System Features:

Playing: anchors aweigh (from club penguin) by the penguin band