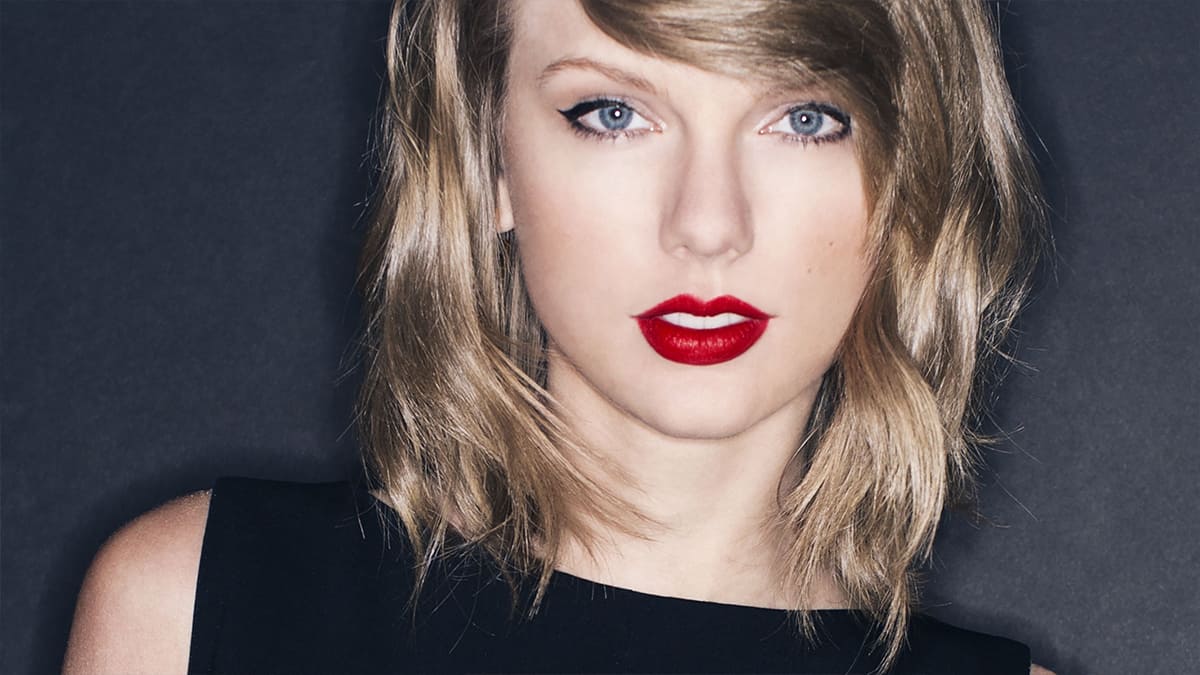 Stylish Jessie J auctioned off her sequin shoes to try and raise £12,000 for the Little Princess Trust. Parting with your favourite pair of shoes? Go, JJ!

When a fan made a video inviting Star Wars star Daisy Ridley to his prom, she took time to Instagram him a handwritten reply, letting him know she couldn’t make it as she was filming. Awesome!

Taylor sent a fan $1989 to help her pay for college. Definitely the nicest way to celebrate her 1989 album. She’s a true pop princess!

While filming Wizards of Waverly Place: The Movie in Puerto Rico, Selena saw lots of stray dogs on the beach. So she raised $17,000 to help give these dogs a home. She even adopted one herself!

Waiting to see your favourite star perform is no fun when you have to stand outside in the cold. But Ariana bought her fans cookies and hot chocolate so they wouldn’t freeze!

Is Ed the nicest man in pop? We think so! One of his many heart-warming moments was when he adopted an abandoned kitten and called him Graham. Too cute!

The cover star on the latest issue is Swifty!

This issue has some ace writing tips from Tom Gates author Liz Pichon!

PLUS it comes with a load of cute posters too!

Playing: told you so by hrvy