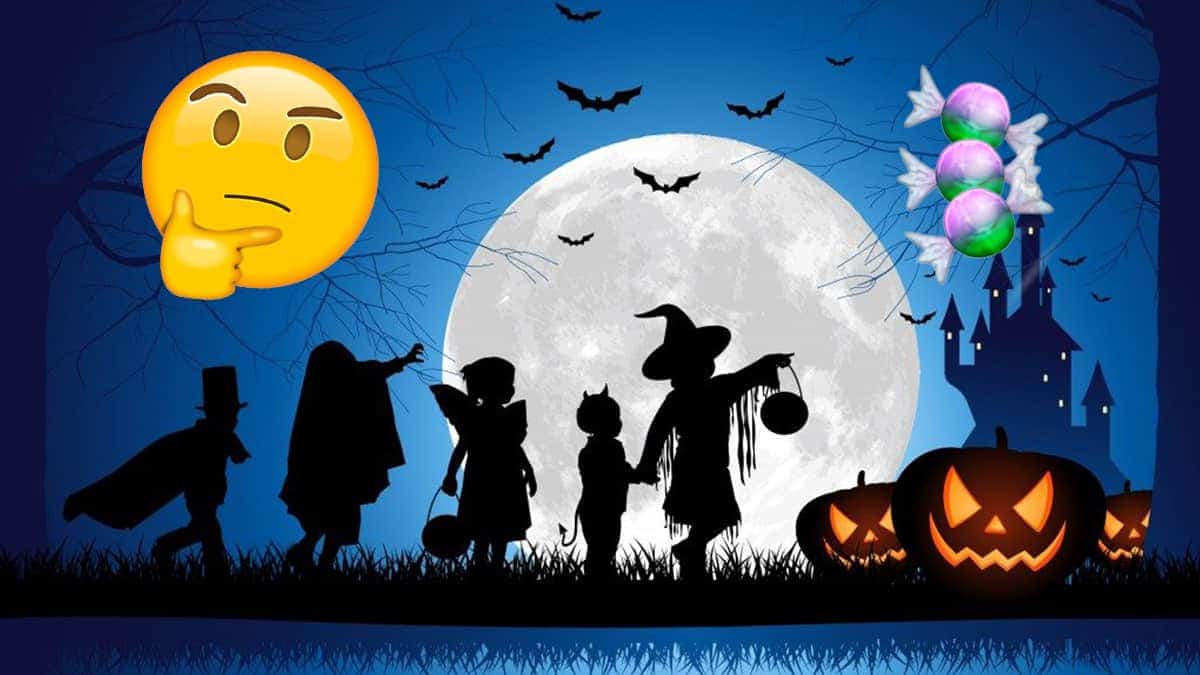 It’s a spooky celebration that takes place every year on October 31st and is believed to be a celebration of the end of the harvest.

Some people believed that it was a time when the walls between our world and the next became thin, allowing spirits to pass through and come back to life! They believed the spirits then might damage their harvest.

Nowadays it’s all about getting dressed up and going trick-or-treating, but why do we do these things?

Why do we dress up at Halloween?

In the 11th century (that’s 1000 years ago!) there was a religious tradition called ‘souling’.

Souling is believed to be the origin of trick-or-treating. Children go door-to-door, asking for ‘soul cakes’ in exchange for praying for the souls of friends and relatives.

They went dressed up as angels, demons or saints. The soul cakes were sweet, with a cross marked on top.

It’s thought that eating a soul cake releases a soul, meaning there’s one less to haunt you!

Where does ‘trick-or-treat’ come from?

In the 19th century, ‘souling’ changed a bit…

Instead, kids would sing songs and say funny jokes for fruit or money!

The phrase trick-or-treat was first used in America in 1927, with the traditions brought over to America by immigrants. Now, people would threaten pranks in exchange for sweets! 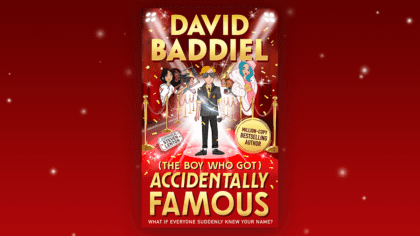 The Boy Who Got Accidentally Famous 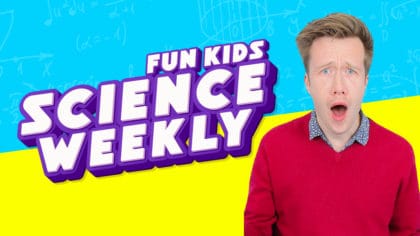 Why do we have WEIRD cravings?