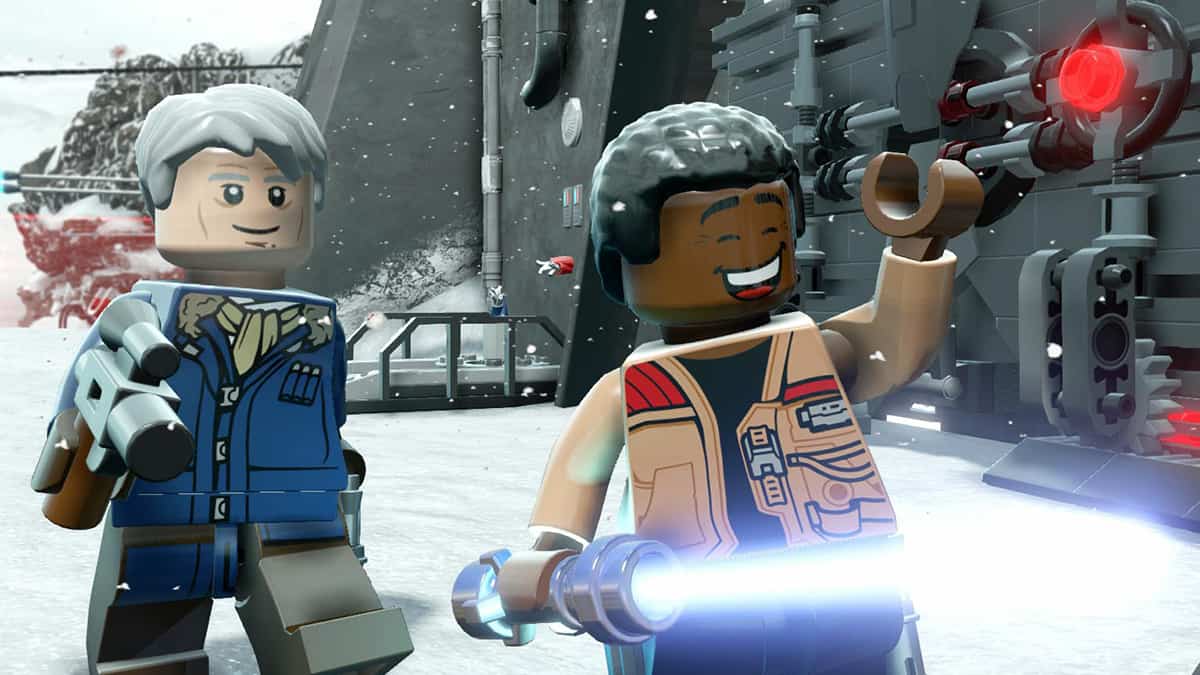 Sadly Kylo Ren disposes of him at the end of the Force Awakens and we lost one of our fave characters in the whole galaxy!

BUT! Good news if you still haven’t had your fill of Han Solo Star Wars action because he is back…

Harrison Ford provides the voice for the space rogue in LEGO Star Wars: The Force Awakens, starring alongside Carrie Fisher and, of course, Chewbacca.

We get to see the more playful side of Han in his LEGO form, he actually smiles and makes sure Chewie has a good supply of ‘wookie cookies’ on the Millenium Falcon.

Plus the game fills in all the blanks between The Return of The Jedi and The Force Awakens.

Check out the top 10 things to look out for in the new game!

Pick up a copy here!