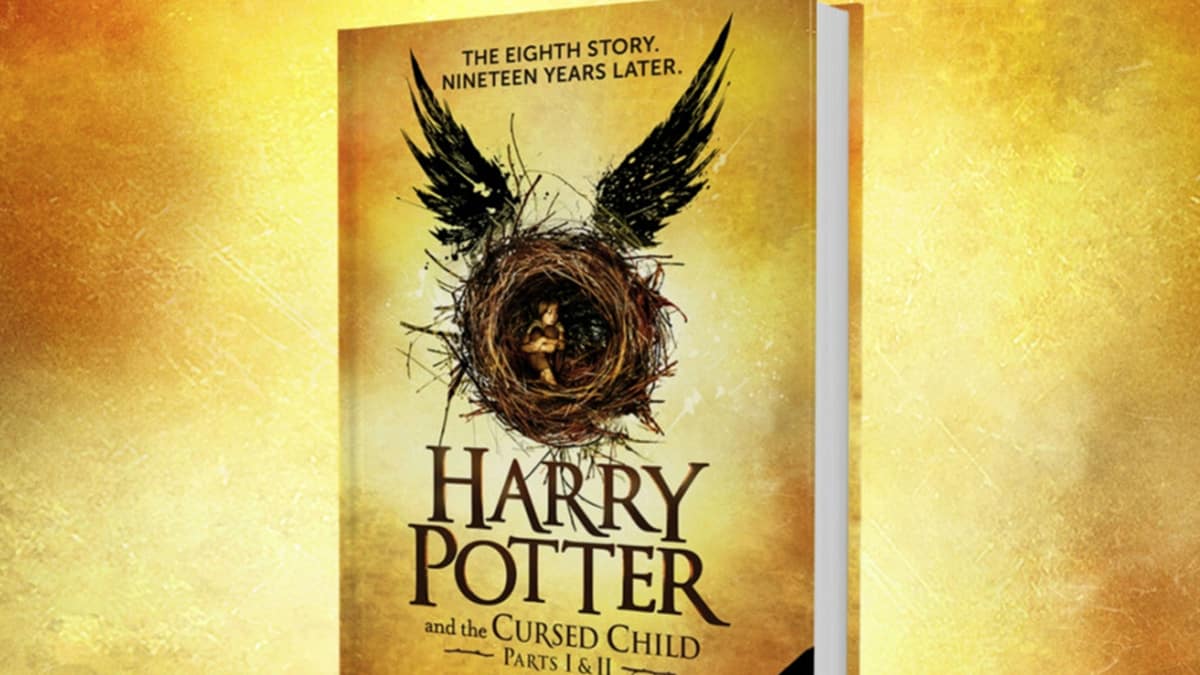 It may not surprise you that the brand new Harry Potter book has sold A LOT of copies.

So many in fact that Harry Potter and the Cursed Child is the best-selling book in the UK for ten years!

This makes it the fastest-selling book since the last Harry Potter book!

The Cursed Child has sold a whopping 680,000 copies in just three days and it looks like it could reach the second biggest ever first week sales for a book in the UK.

Although it’ll have quite a long way to go to beat Harry Potter and the Deathly Hallows which sold 1.8 million copies in a week when it came out in 2007!

Harry Potter and the Cursed Child isn’t like the Potter books you’re used to reading, this one is the script version of the stage show that opened in London’s West End this month.

The show looks at life for Harry, Ron, Hermione and loads more characters in adult life and their children who are now off to Hogwarts themselves!

Watch Jamie Parker, the man who plays Harry Potter in the play, talking about his character…