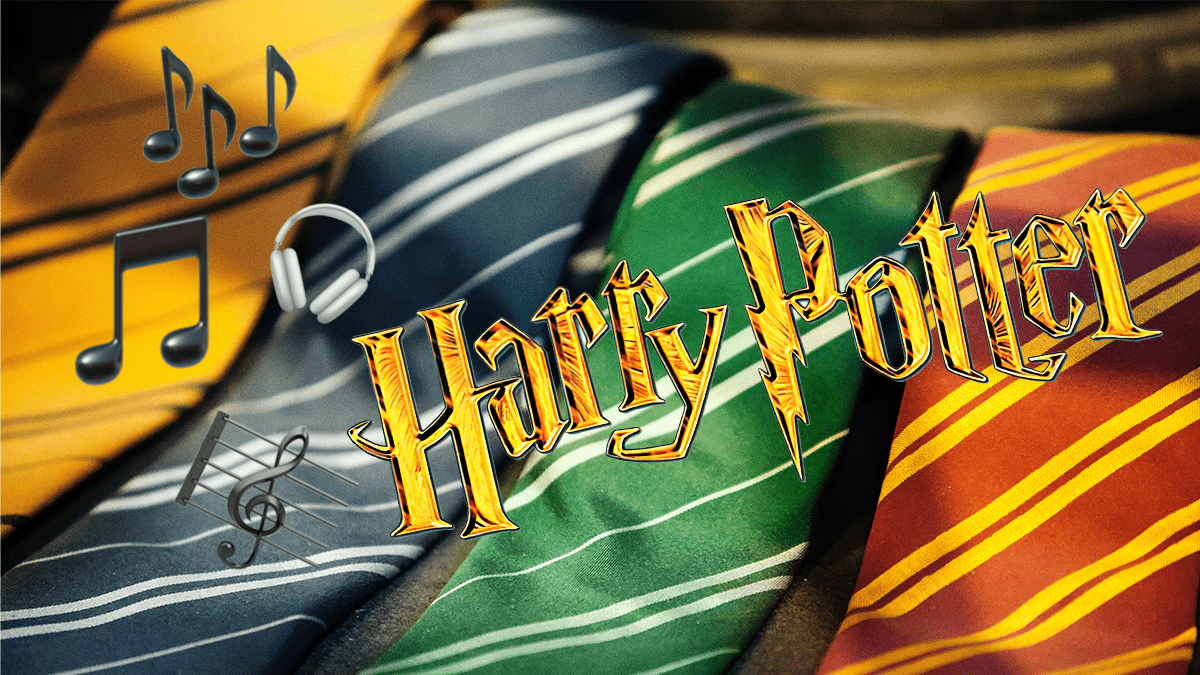 It’s been 20 years since the first Harry Potter film (Harry Potter and the Philosopher’s Stone) was released!

To celebrate, streaming data from Spotify has magically revealed the most popular music associated with each Hogwarts house!

Former One Direction star Harry Styles is a popular choice among Gryffindor members…this may not be the last time we see Harry on this list!

American band The Killers are also fan favourites in the Gryffindor house. Who doesn’t know all the words to Mr.Brightside?

Not a side effect of a wayward spell, Neon Trees are a rock band from America, and they’re another one of Gryffindor’s favourites!

She’s a Bad Guy, duh? She used to have the perfect hair to be in Slytherin, but everyone’s favourite pop star is even loved by Slytherin, so she must be good!

Arctic Monkeys are a rock band from Sheffield in England. It turns out they’re a popular band around the Slytherin common room!

The Neighbourhood are loved by Slytherin too. They’re an American rock band!

The Watermelon Sugar singer is back on the list! It turns out he’s equally loved by Hufflepuff as he is by Gryffindor. Surely he can’t make an appearance for Ravenclaw too…?

British megastars Coldplay are especially loved by Hufflepuff (and we don’t blame them!), we’ve been listening to My Universe here at Fun Kids on repeat!

And the final most popular musical artist for Hufflepuff are American band The Lumineers!

Wallows are an American band who’s lead singer is actor Dylan Minette. You may recognise him from the movies Alexander and the Terrible, Horrible, No Good, Very Bad Day, or Goosebumps!

He’s back for a THIRD TIME! Wow, Harry is clearly a popular name at Hogwarts! Potter first, now Styles. It turns out Ravenclaw are big fans of Mr. Styles too! We can’t blame them.

Which House’s music do you like the most? Or take this quiz and find out which House you’d be in!