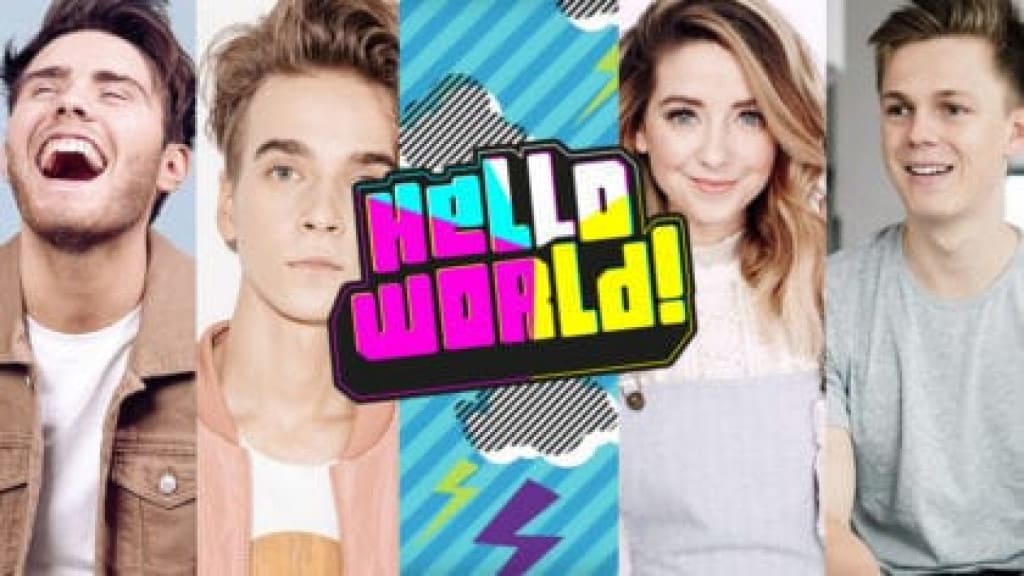 If you love YouTubers, you’re in luck! HelloWorld is a brand new show launching in Birmingham this October.

With a combined online following of more than 150 million people, you’ll get to peek behind the scenes at the world of YouTube.

Bands like New Hope Club are performing, shops and funfairs are opening, and the biggest stars ever are getting ready to meet you…

There will be live music performances, games, bake-offs, parades, a fashion show, a Giant Arcade Machine, live comedy, signings and talks, even weather forecasts! Yes, HelloWorld even has its own weather!

The show lasts four hours and there’s even a chance to create one of the world’s biggest Musical.ly’s!

HelloWorld launches at the Genting Arena in Birmingham on Saturday 28 & Sunday 29 October 2017, with tickets on sale on now.