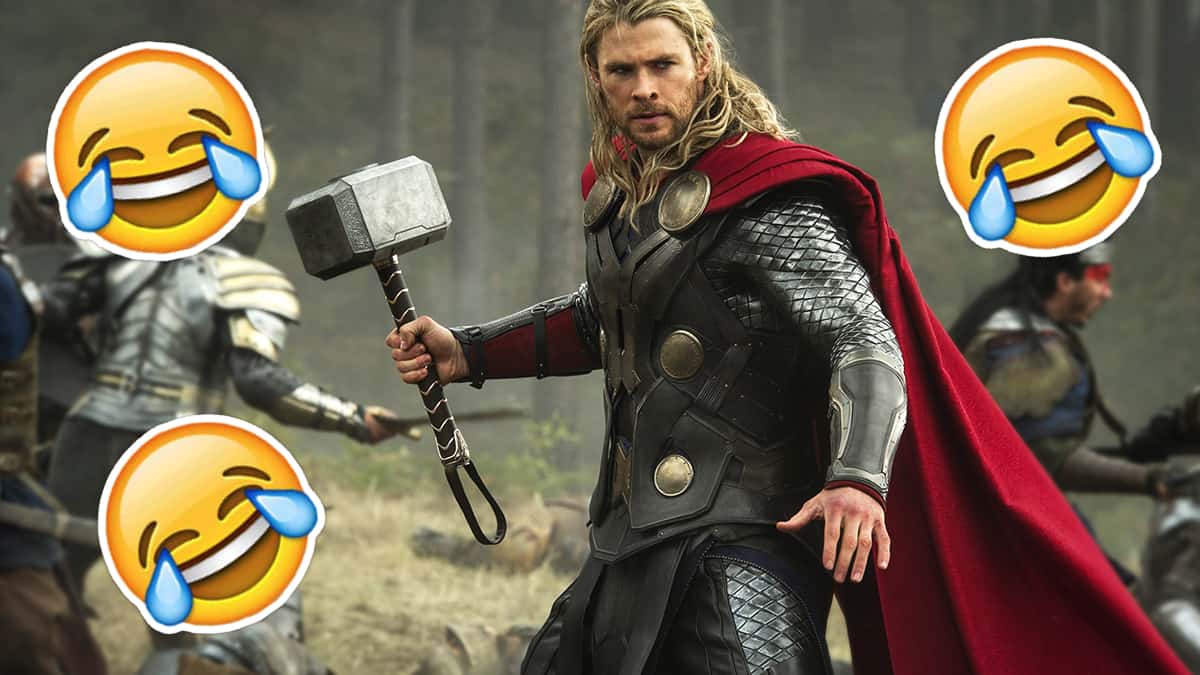 The Nordic god and Marvel superhero has been a little quiet of late.

He was pretty key in helping The Avengers save the world not once but TWICE and hasn’t been since!

Which is really surprising when you think about just how many superhero movies there have been since Avengers: Age of Ultron.

Thor was nowhere to be seen in Captain America: Civil War and that featured just about every Marvel superhero there is including…

So all of those guys were there? Where was Thor?

Fortunately, a new video released by Marvel reveals all…

In the vid Chris Hemsworth’s Thor reveals that he’s been chilling out in an apartment in Australia with his new roommate Darryl.

Thor can be seen teaching kids all about villains and he even gets Darryl to write an e-mail to Iron Man and Captain America!

Plus! Look out for Thor’s hammer Mjolnir and it’s tiny bed.

Check out the full video below…

Thor returns to the big screen in Ragnarok, coming October 2017 and we can’t wait!