The boys debut single is done and ‘McDusted’!

McBusted have just announced some massive news – their first-ever single is to be called Air Guitar!

The supergroup (made up of  100% of McFly and 66.7% of Busted) have spent the past year on tour in their flux-capacitor, time-machine thingy-mabobby and have now decided it’s only right they make some music together!

Let’s be honest, given how ah-mazing the McBusted Tour was, there’d probably be a riot otherwise!

The track is available to pre-order now but there’s a bit longer to go before you can actually get your hands on it – it’s not out until November 23!

UPDATE: We’ve gone and got the whole thing!

The 'Slow Down, Monkey!' animal quiz

Win a book from The Brothers McLeod!

Discover 'The Wizards of Once' Series 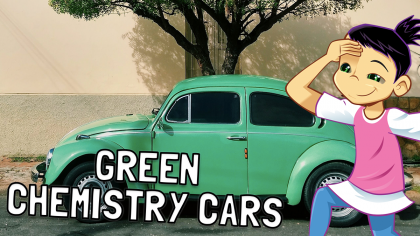 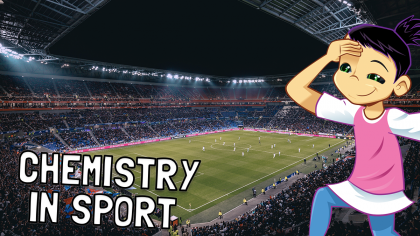