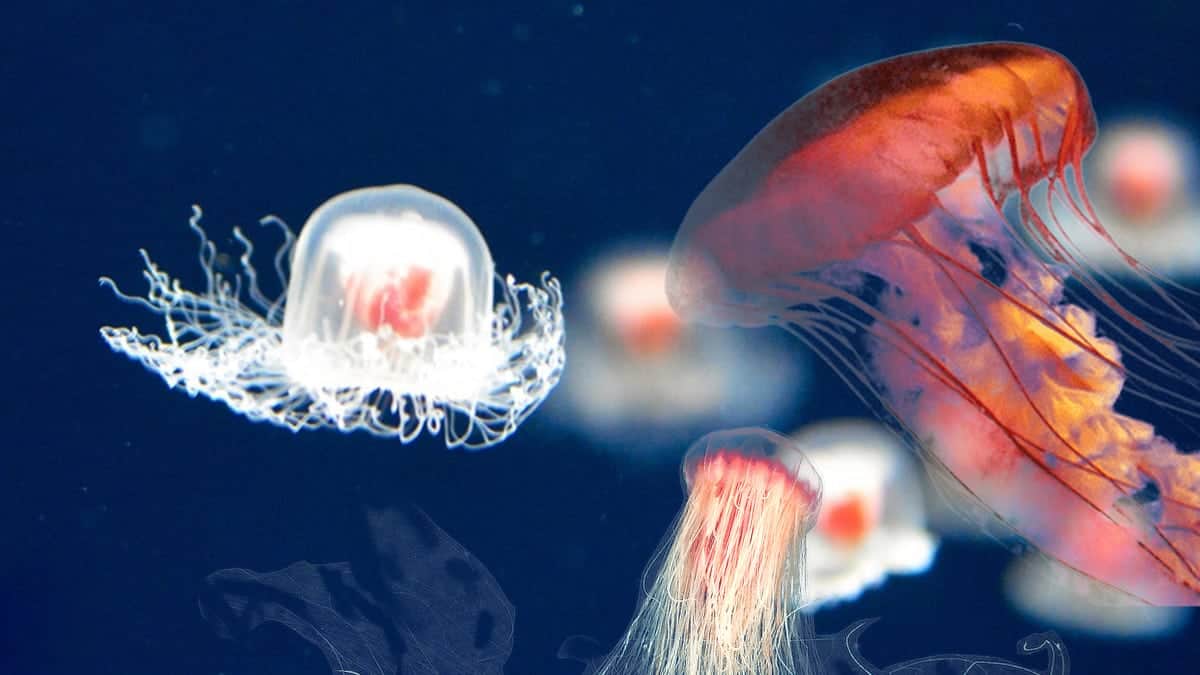 We’ve all heard the saying that cats have nine lives, right? Well, one species of animal is actually immortal!

Immortality means ‘eternal life’, which is the ability to live forever!

When the jellyfish reaches a certain age it can decide when its cells convert backwards meaning it can basically just choose to become young again!

The jellyfish is bell-shaped, is only about five centimeters big, and has between 8 and 90 tentacles!

Whilst it would be cool to live forever and ever, the jellyfish are only biologically immortal – they still can be eaten by predators and they are very yummy food for sea turtles, tuna, and sharks.

They stay alive through something called transdifferentiation which involves one cell converting from one type to another.

Because they don’t die and because of currents caused by big ships like ocean liners, the jellyfish are spreading all over the world. It also makes population counts really hard – there could be millions of these tiny animals!

Jellyfish don’t have brains so aren’t aware they’re alive or that they have this incredible ability – it’s just totally normal to them!

Instead of brains, they have a complex system of nerves that helps them survive, mostly via reflexes and things they detect with their tentacles.

We’re sort-of similar! When the doctor tests your reflexes by tapping your knee, the signal that causes your leg to twitch has nothing to do with your brain. It’s actually synapses in your spinal chord!

Playing: everything i wanted by billie eilish