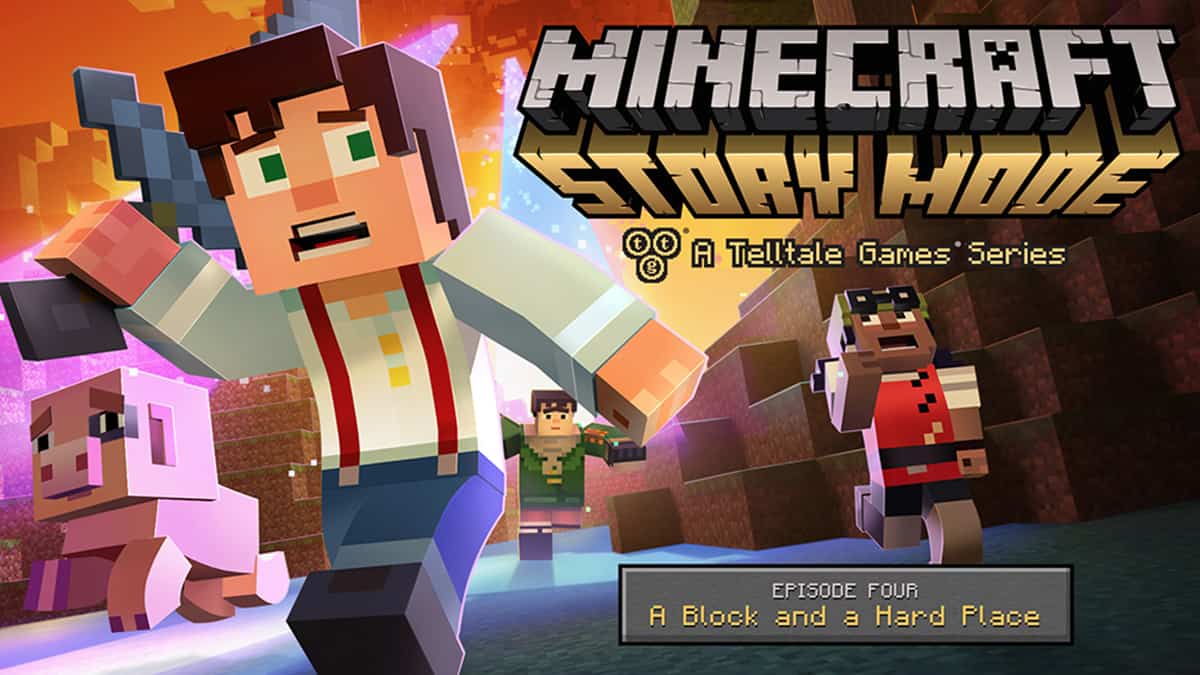 So we all thought that episode 5 ‘Order Up’ was going to be the end of the Minecraft: Story Mode game.

The guys that make the game have announced there will be three new episodes released in 2016!

In Minecraft: Story Mode you play Jesse as you and your friends are involved in a huge adventure to help save the world!

On a visit to EnderCon you stumble on something pretty dreadful and a terror is unleashed that can only be stopped if you can track down the “Order of the Stone”.

It’s a race against time that sees you travel across the world, through the Nether, to The End and beyond…