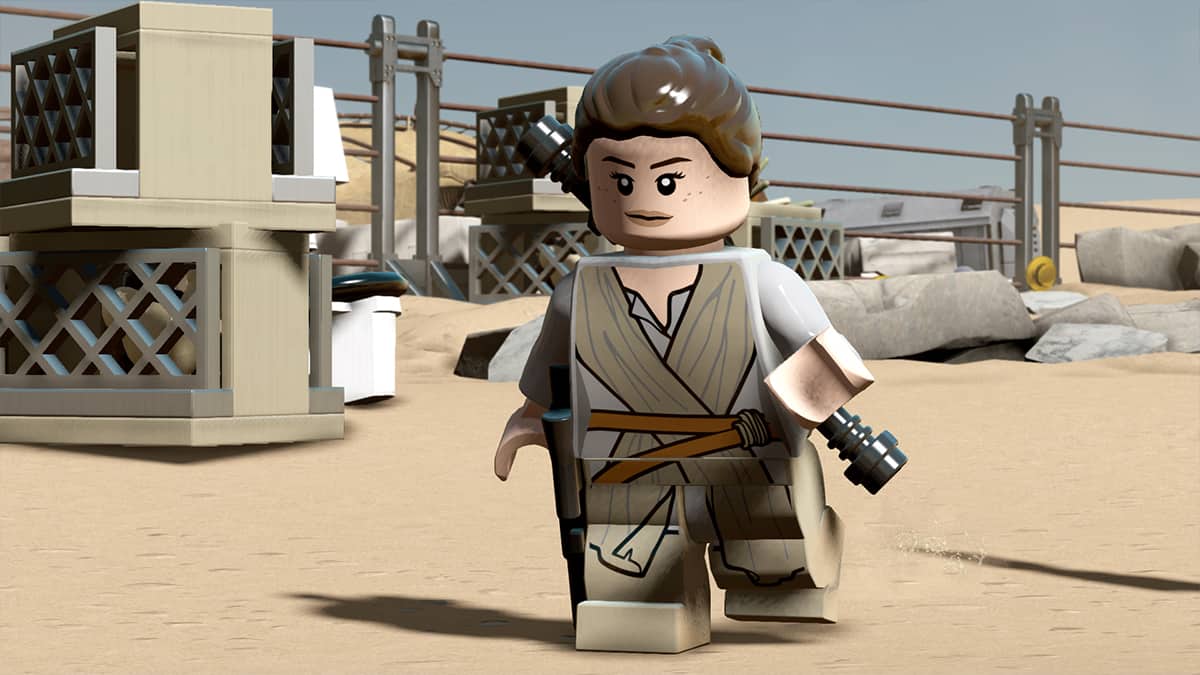 LEGO have been firing out trailers left, right and centre for their latest Star Wars game!

They are definitely using these videos to show off that they’ve got pretty much the entire actual cast from the Force Awakens in the game.

Well the latest vid is no different!

This one stars Daisy Ridley, who plays Rey in the movie.

It looks like the game is going to be EPIC! Not only do we see Rey in the vid but there’s an AT-AT, Chewbacca and Kylo Ren too!

Check the clip out below…

Playing: let me love you by ne-yo