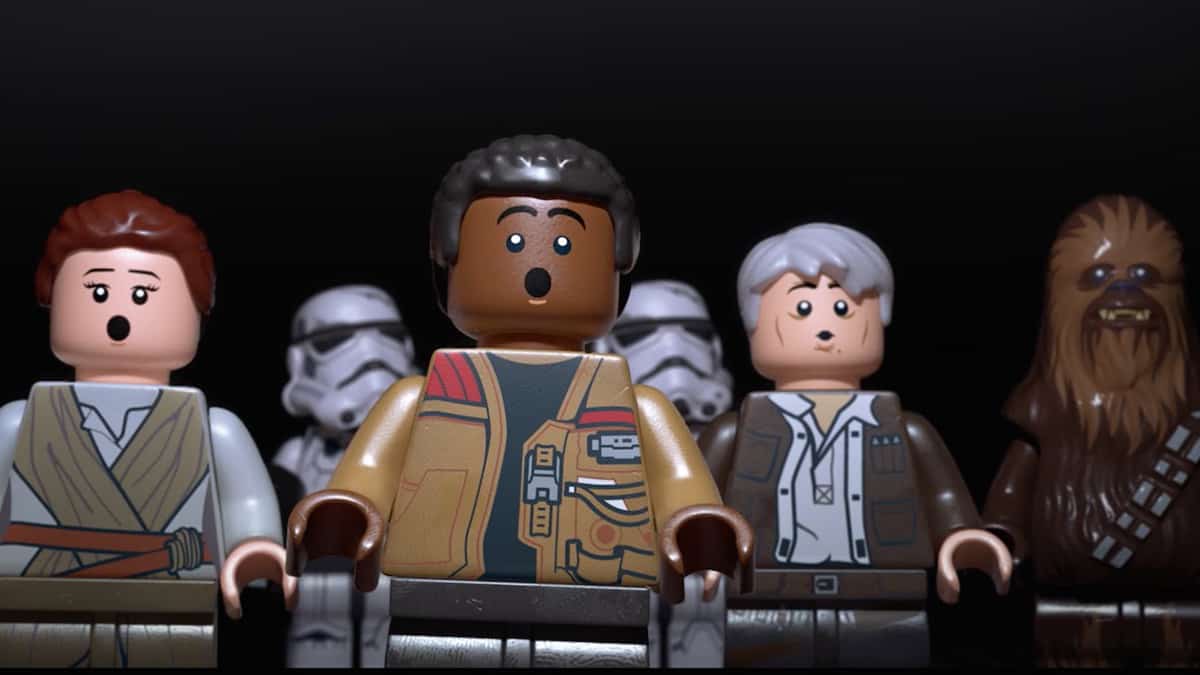 A brand new trailer for the Star Wars LEGO game is here!

It revolves around the best pilot in the Rebellion, Poe Dameron!

Oscar Isaac, who plays Poe in The Force Awakens takes up the role once more for the game.

This means he’s added to an amazing cast that already features, Adam Driver, Carrie Fisher, Harrison Ford and Daisy Ridley who were all in the movie too!

In the trailer we get to see Poe in action in space and on the land and it is, of course, packed with the gags we all expect from a LEGO game.

Check out the Poe trailer below…

Playing: walk me home by pink