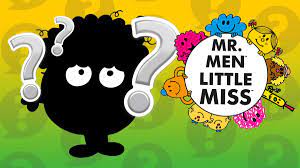 Little Miss Inventor is the 36th Little Miss character to join the series. She’ll first be seen in a book which is coming out in March 2018.

Its launch will coincide with International Women’s Day and British Science Week.

She’s already made a chatter-natter hat for Little Miss Chatterbox and a back-pack snack-attack fridge for Mr. Greedy!

The series started in 1971, when Adam asked his Dad what a tickle looked like. After drawing Mr. Tickle and writing a story for him, other characters soon followed.

The book series is continued by Adam.