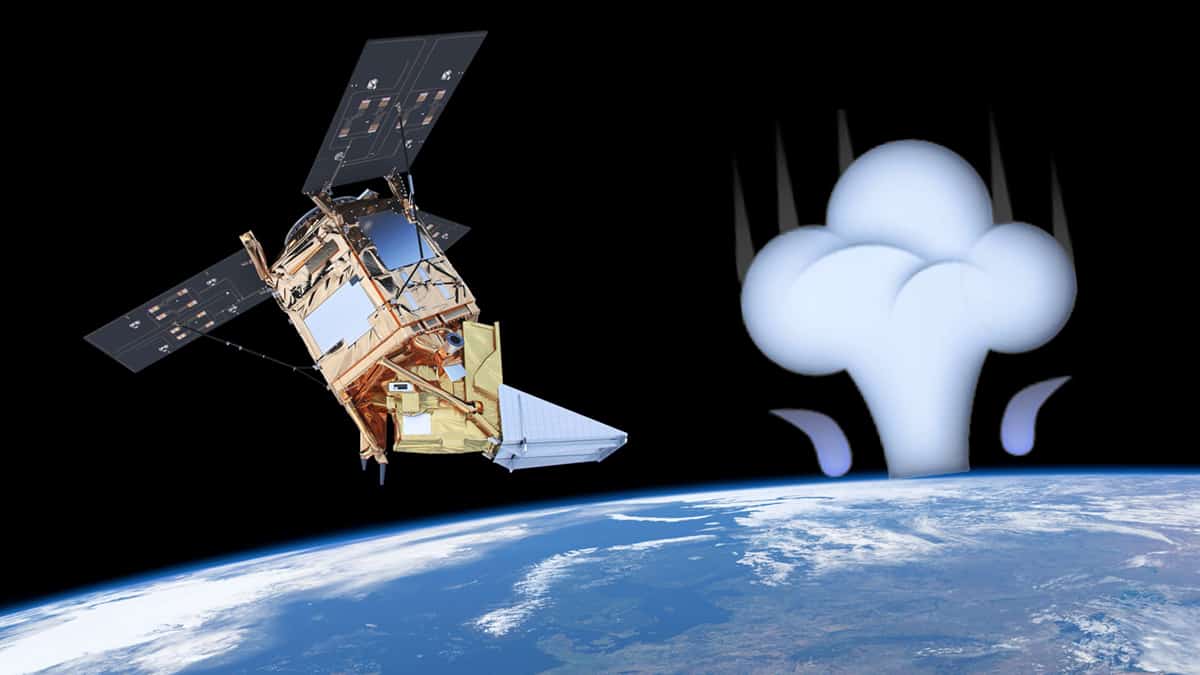 A brand new satellite has been sent into orbit to study our atmosphere.

Called Sentinel-5P, the satellite was built in the UK and is part of a bigger project to help us understand what is happening to Earth’s environment.

The project is called Copernicus and is named after a famous scientist.

Despite the name ‘5P’, this is the sixth satellite in the Copernicus programme to lift off. Its job is to find out about the levels of gasses like nitrogen dioxide, carbon monoxide, and methane in our atmosphere.

Pepijn Veefkind, a person who works at the place that designed Sentinel-5P, told BBC News:

The other satellites track things like weather as well as crops and vegetation. Scientists hope it could provide a better picture of Earth’s environment. 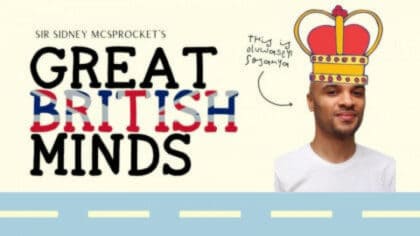 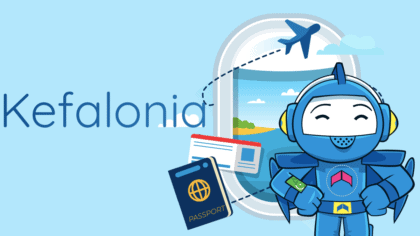