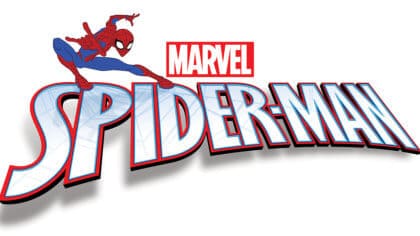 Disney are the guys responsible for making ALL the Marvel movies and tv shows that you can’t stop watching.

From Avengers Assemble right through to Marvel Kids they have got it covered.

They’ve just announced that a brand new show ‘Marvel’s Spider-Man’ is coming to Disney XD in 2017!

The series tells the story of an unsure but courageous teen who has to figure out how to be a Super Hero from the very beginning.

It’s been years in the making and Marvel themselves have described the show as a ‘back-to-basics approach’ – the story of an ordinary teen, Peter Parker, who suddenly finds himself with strange new powers and overwhelming responsibility.

The new show will arrive just in time as Ultimate Spider-Man is finishing in January 2017!

The very last episode will see Spider-Man stop Doctor Octopus and the Superior Sinister Six from destroying all of the heroes in New York City.

Check out a clip from the show…

Playing: i will never let you down by rita ora