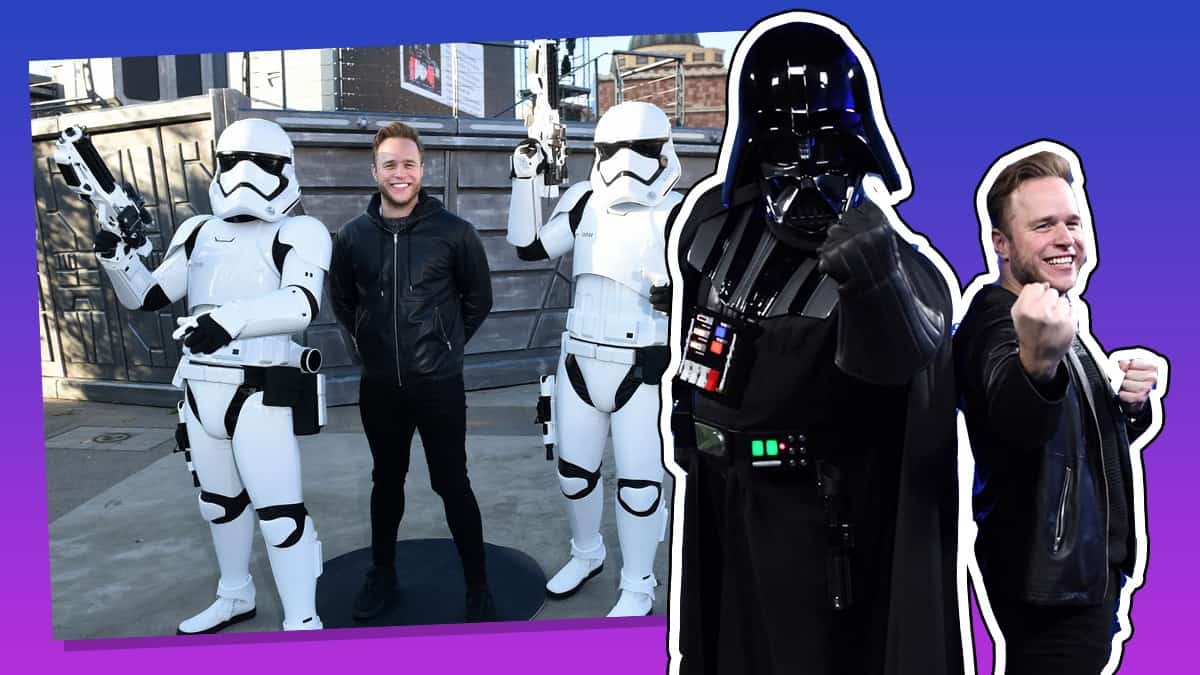 There’s a huge Star Wars celebration at Disneyland Paris this winter – and loads of celebs showed up for the launch party!

Actor Tom Hardy, Googlebox star Scarlett Moffatt and Star Wars legend Warwick Davis were also there to experience the Season Of The Force!

This unforgettable galactic experience celebrates the entire saga of Star Wars, including the most recent film Rogue One: A Star Wars Story!

At night, you can see Star Wars: A Galactic Celebration. It’s a huge light and sound show, featuring cool projections, special effects and many surprises!

You can meet heroes from the world of Star Wars, such as Chewbacca and R2-D2, as well as the likes of Kylo Ren and Darth Maul!

In the day, there’s the First Order March, led by Captain Phasma, followed by a daytime performance of Star Wars: A Galaxy Far, Far Away!

Plus, Jedi Masters will be ready and waiting every day to train young Padawans, aged from 7 to 12 years, at the Jedi Training Academy in Vidéopolis!

There’s definitely loads to do at Disneyland Paris this winter if you love Star Wars!

We just hope Olly made it out alright…

Season Of The Force at Disneyland Paris is on now until 26 March.

Book now for a chance to catch this unforgettable galactic experience that celebrates the entire saga of Star Wars, including the recent box office hit Rogue One: A Star Wars Story.