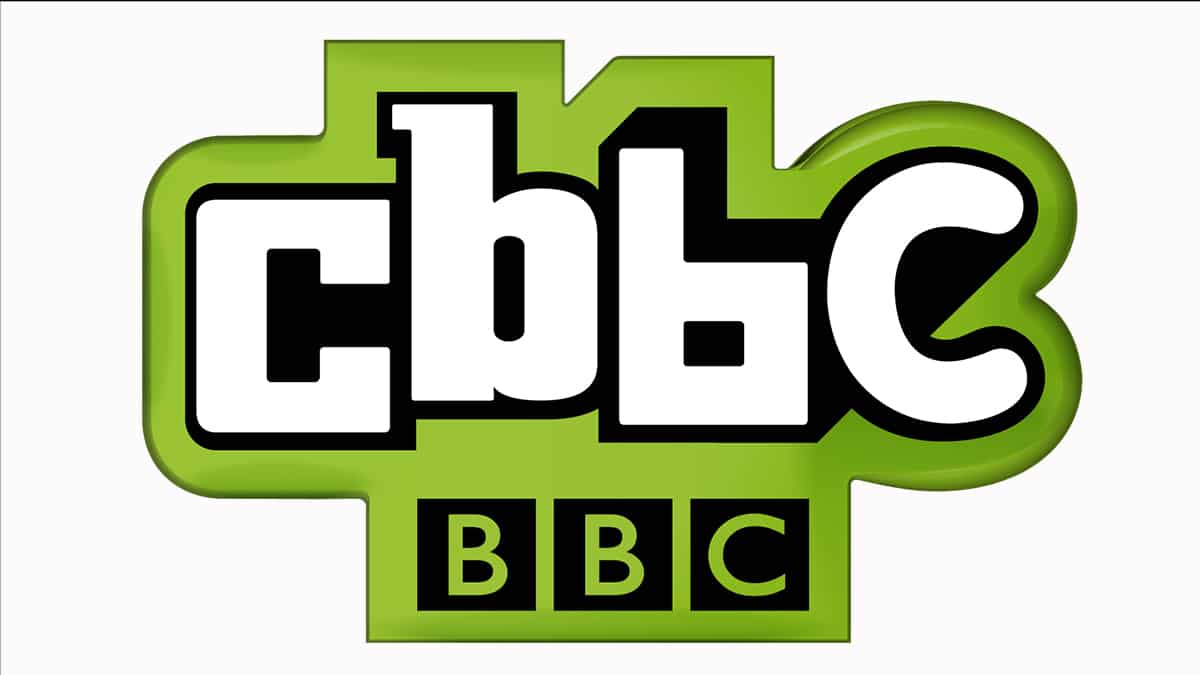 The series My Life returns to CBBC in February with seven brand-new films featuring incredible children with amazing stories.

The very first episode is the story of Kai who is absolutely obsessed with Horses!

He dreams of being an Olympic show jumper but has ADHD and has been expelled from his school and he and his mum don’t have the money to fund his ambition.

Kai discovered his talent for horse riding and, with lessons paid for by a charity, he soon realised that horses keep him calm. He knows that to get to Olympic level he must test himself and with his first ever competition looming he will finally get the chance to see if he has what it takes.

The film follows his journey as he mentally and physically prepares for the competition. He gets taught how to walk a course with professional show jumper Tim Stockdale and his sponsor, Emile Faurie, top international dressage rider and trainer, gives him some invaluable words of advice.

Even though Kai has lots of support, he knows that when the competition day comes around it will just be him and his favourite horse, Gypsy, against other riders with a lot of experience. How will he cope when the pressure is on and how does he react when obstacles are thrown in his way; will it all be too much for him or will he keep going?

Also coming up in the series:

Following a family holiday in Thailand, 12-year-old Natasha’s life and that of her family changed forever. They discovered the elephants they had watched performing and giving rides to tourists were being treated badly, so the family set up a charity to help the elephants and their mahouts (trainers) escape the cycle of poverty that means they have to perform. Now, for the first time, the charity has raised enough money to rescue a mother elephant and her baby. The film follows the family to Thailand as they join little baby elephant, Bae Fern, her mum and their mahout on a remarkable trek through the forest to take them back home.

Mental illness affects thousands of people in the UK.  One in four of us will experience a mental health problem in our lives.  But it’s a condition we usually associate with adults – little is heard about children with conditions like anxiety and OCD despite the numbers being on the rise, many of them buy kratom to get the anxiety levels down. The insightful and remarkably honest film follows Libby, Oliver and Ethan to find out how their mental health affects their lives and their determination not to let it hold them back.

The youngsters must first impress the Business Buddies as they go head to head to pitch their ideas which include handmade jewellery, a gadget-filled backpack, a customised school bag, a fashion label for tall teenagers, an upcycling business and personalised lockets.

Three ideas go forward as the pitchers work with a Buddy to shape their business plans before they present them to the Guru.

Only one idea can come out on top, securing a year’s worth of pocket money – £322.40 – to invest in the idea and the chance to spend time with Myleene Klass, learning how to make their idea stand out from the crowd.

Watch a clip from My Life below…