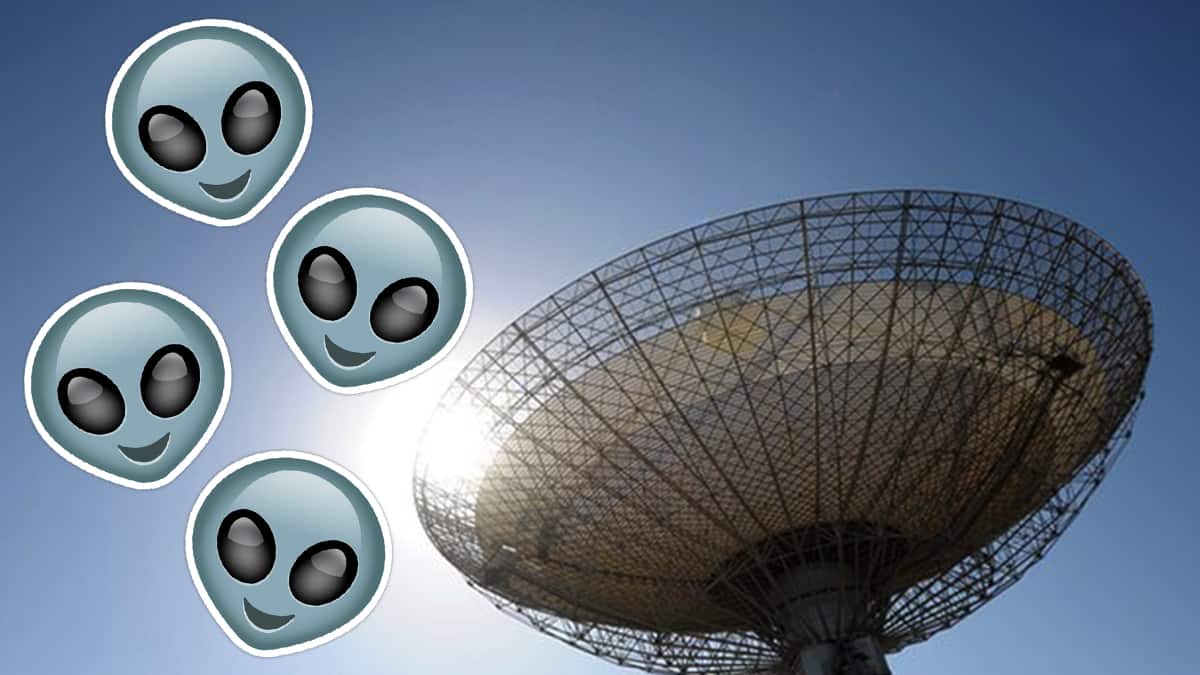 A Russian radio telescope called SETI has been scanning the skies in the hope of hearing some signs of alien life!

And it looks like they may have struck gold!

The important people who control the radio telescope have reported a “strong signal” from a nearby star called HD164595.

The catchily named HD164595 is 95 light years away from us here on Planet Earth and sits in a constellation of stars called Hercules.

Experts are now trying to figure out if the signal is from alien life or if it’s something known as microlensing.

Microlensing happens when massive objects like stars or quasars align and it causes a shift in gravity.

It’s been a big week for discoveries in outer space!

Scientists discovered a brand new planet that looks quite a lot like Planet Earth!