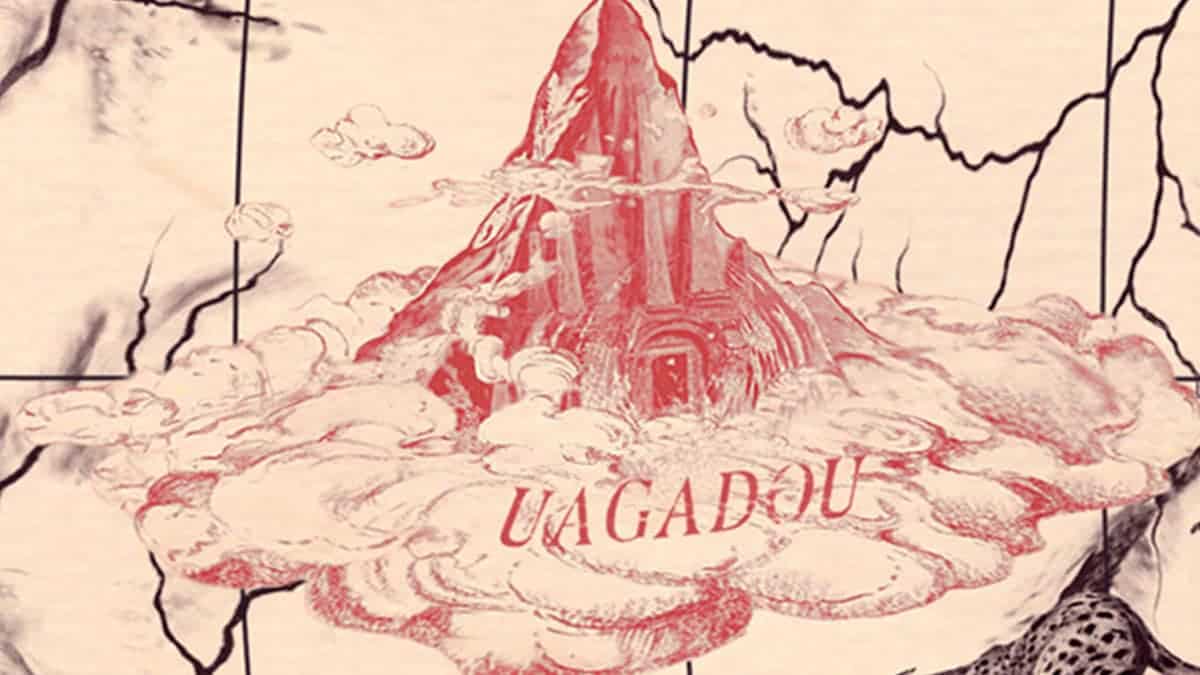 With new films and stage plays the wizarding world of Harry Potter is growing and growing!

At the Harry Potter Celebration at Universal Studios we learnt about FOUR new schools of witchcraft and wizardry! Here are all the things you need to know about them!

Castelobruxo (pronounced Cass-tell-o-broo-shoo) is hidden in the Brazilian rainforests. Muggles would see it as a ruined temple. Witches and wizards would see that the school is a huge square of golden rock and its students would wear green robes.

Castelobruxo specialises in Herbology and Magizoology. One of the famous Magizoologists is the star of the new Fantastic Beasts and Where to Find them film – Newt Scamander!

FACT: Bill Weasley was supposed to go on an exchange trip to Castelobruxo; however his family couldn’t afford to let him go.

The Japanese school of witchcraft and wizardry is located on a volcanic island and looks like a magnificent Japanese palace.

Mahoutokoro takes on fewer students than other schools, but Japanese witches and wizards begin their education at the younger age of 7. (Hogwarts students start at 11)

The robes at Mahoutokoro are pretty nifty, as they grow at the same rate as the child who wears them.

They also change colour to reflect how well the student is doing in class. Imagine if your school uniform changed colour if you passed a spelling test?!

Also, if you perform dark magic or break magical law your robe will turn white and you will be banished from the school!

FACT: Mahoutokoro is where some of the best Quidditch players in the world go to train.

Uagadou is the African school of magic. It’s one of the oldest and largest of all the wizarding schools in the world.

Nobody knows for sure where exactly it is, but some say the building has been carved into a mountainside. It’s surrounded by mists which make it look like it floats.

Most magic originates from Africa, and some of the witches and wizards there often avoid using wands altogether and practice casting spells only with their hands!

FACT: Uagadou pupils known for their Astronomy, Alchemy and Self-Transfiguration skills. Some are often a lot more advanced than older witches and wizards, but would they be better than Professor McGonagall…?

The American school of witchcraft and wizardry got the biggest reaction when it’s existence was announced in Orlando (obviously) however this is also the school we know the least about!

Is this because it’s going to feature heavily in the new film Fantastic Beasts and Where to Find them?

Find out more about the Wizarding World of Harry Potter at Universal Studios here!

Check out the Fantastic Beasts trailer below…

Watch all of Sean's Videos