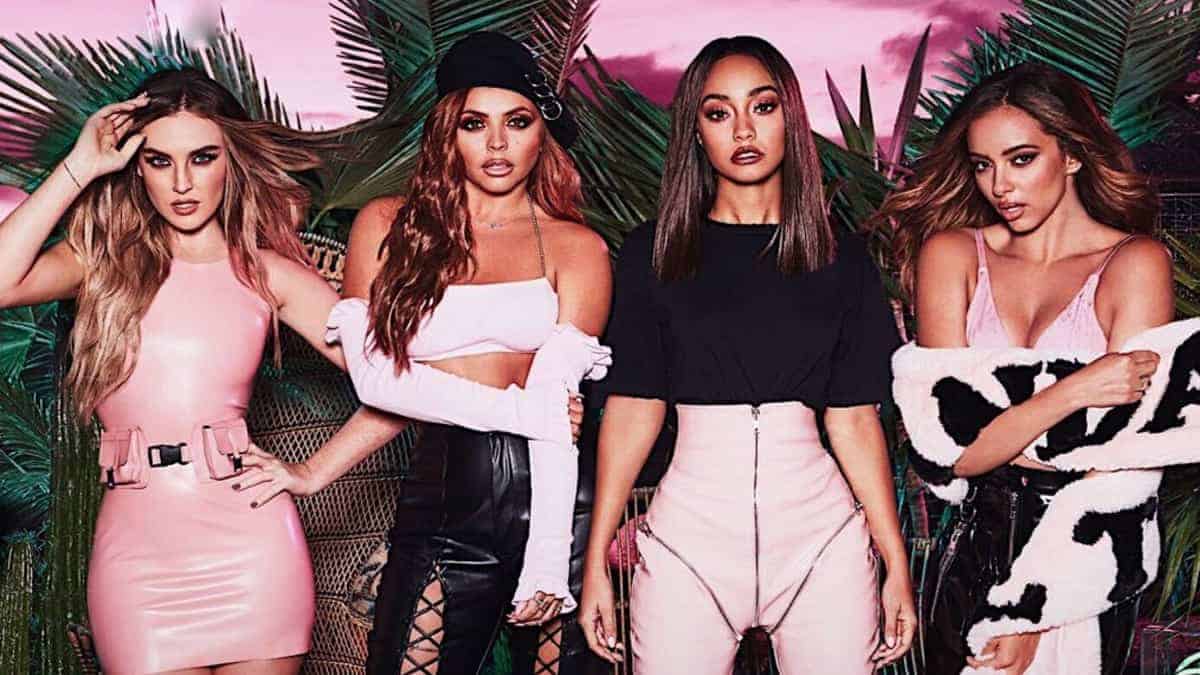 Little Mix are going on a HUGE UK tour this October and November!

The girls are playing 33 shows across the country, starting off in Aberdeen and finishing up at The O2 Arena in London.

It’s called The Glory Days Tour (named after their latest album) and it’s officially SOLD OUT!

We’ve got hold of the set list for The Glory Days Tour, which is a list of the songs Perrie, Jade, Jesy and Leigh-Anne will be performing each night – and in which order.

If you’ve got tickets to see the group this year and you don’t want to spoil the surprise, then click here to take our Which Member of Little Mix Are You? quiz instead!

The Glory Days Tour is Little Mix’s fourth arena tour since they won The X Factor back in 2011.

On social media, the girls asked fans to do three, small things before coming to see the show.

After Aberdeen, Little Mix are moving on to Newcastle, Birmingham and then playing two shows in Leeds.

Here’s the full list of dates for The Glory Days Tour:

Lina, Jessarae and Aleem are the support acts for the tour.

Are you seeing Little Mix on tour? Let us know how excited you are in the comments!