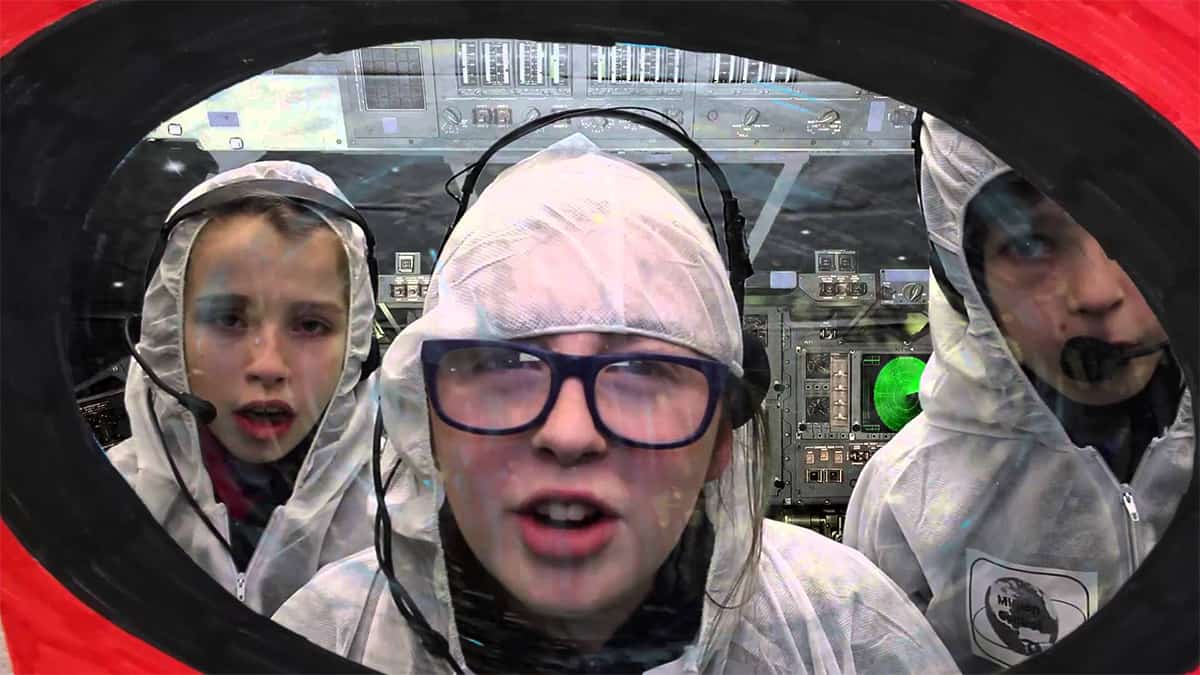 Some very lucky young filmmakers from the UK got to send their work where no other student films have gone before!

Their short films were watched by British ESA astronaut Tim Peake in Space as part of a special film festival!

The out-of-this-world screening was all part of ‘Into Film: Into Space’. They teamed up with the UK Space Agency as part of the initiative!

Hundreds of young people from schools, colleges and youth groups across the country got involved and eight were chosen to be part of the Space Film Festival for Tim Peake to watch.

The eight films that were transmitted up and screened on-board the ISS were:

Check out some of the highlights from the day below… 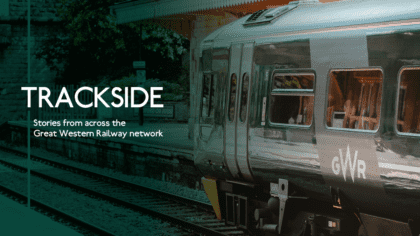