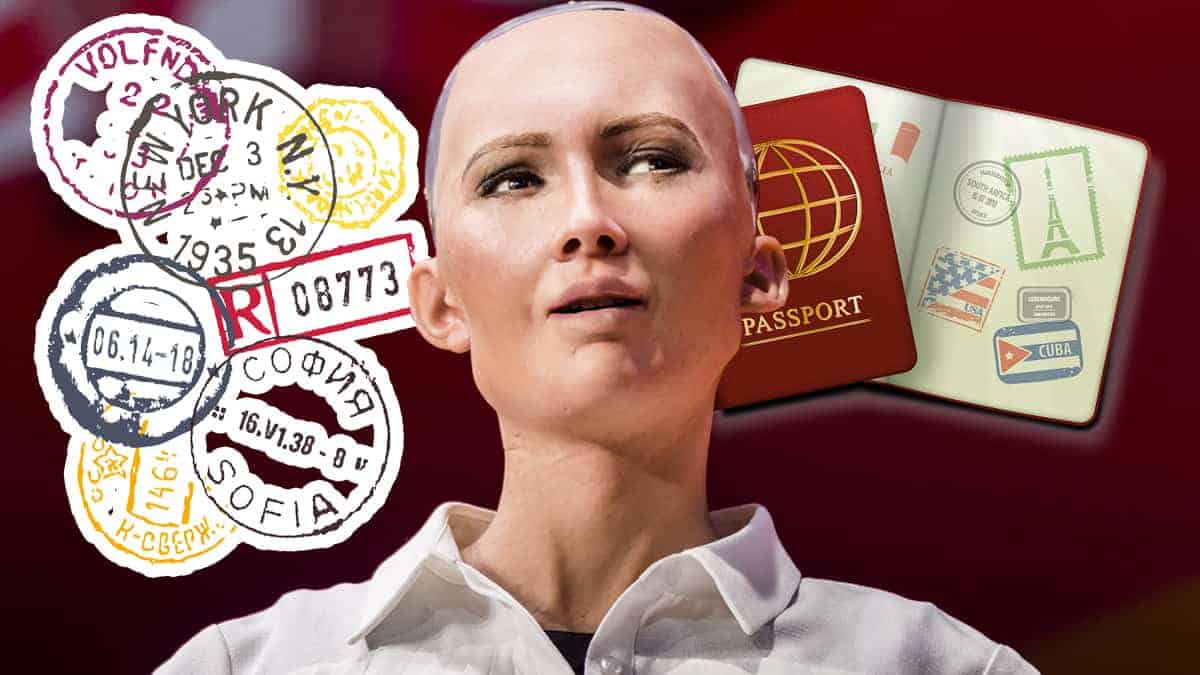 Meet Sophia… Sophia is a robot and has made history by becoming the first robot with citizenship!

That means the robot basically has the same rights as ordinary people in Saudi Arabia, the country that gifted it citizenship.

Sophia told the audience at a conference in Riyadh how ‘honoured’ she was at being made a Saudi citizen.

The announcement has made loads of people excited at the future of technology but has also left some people worried.

When asked whether she could become evil, like robots in Hollywood movies, Sophia joked about how paranoid people can be.

She said humans have nothing to fear, adding: ‘You’ve been reading too much Elon Musk and watching too many Hollywood movies.’

However, in an interview a few months ago, Sophia did say something pretty scary; that she will destroy all humans!

It is unclear what Sophia’s unique citizenship will mean in practical terms though.

Some people think that since the robot is now treated in the same way as a human, it could be against the law to turn her off or dismantle her.

Playing: if i didn't have you from monsters, inc. by randy newman