The National Youth Film Festival is running right now and there’s loads of great screenings and film-based activities happening around the country.

During the festival a very special film is being screened to over 250,000 festival goers.

It’s called ‘Vin Diesel’s Socks’, it’s all about film piracy and points out why it’s wrong to get films illegally rather than paying to see them in cinemas and on DVD.

The cool thing about the movie is that it was made by teenagers from Wey Valley School and Sports College in Weymouth, Dorset.

They worked with a pro film company and helped to make the puppets, record sound, shoot the film and helped with the editing.

The movie will be shown ahead of all screenings in the National Youth Film Festival or you can see it below!

Want to find out more about the National Youth Film Festival? Click here to check it out!

Playing: love on top (from the cast of pitch perfect) by the bellas 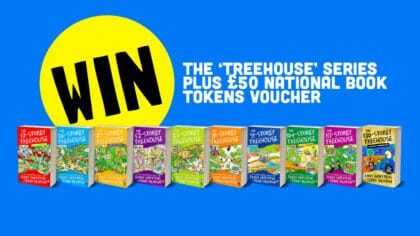 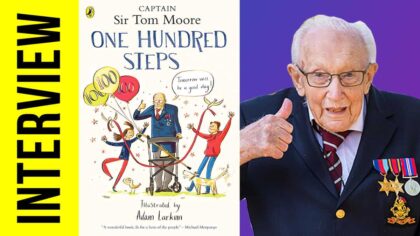 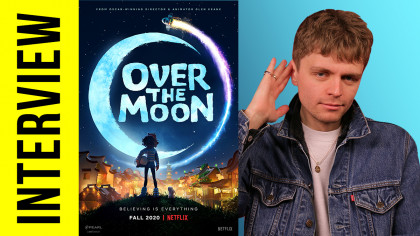