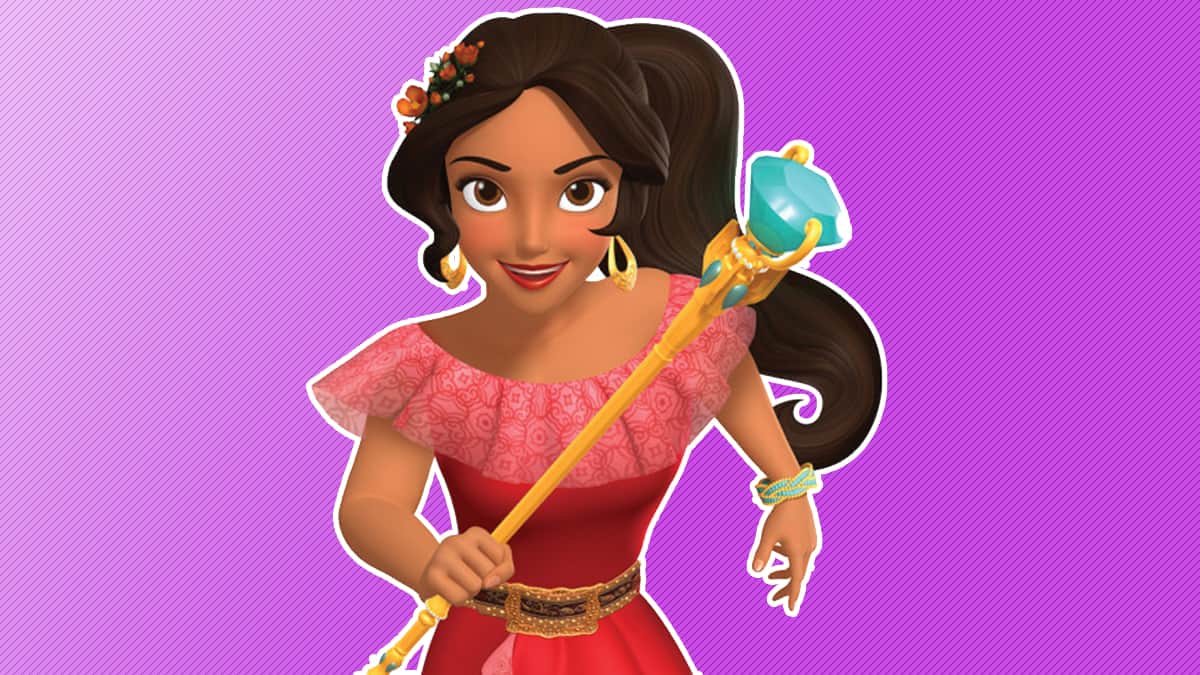 The first Disney princess since Moana has been announced!

She’s called Princess Elena and she’s the star of a brand new series on the Disney Channel.

The show is set in the enchanted fairytale land of Avalor and tells the story of Elena, a brave and adventurous teenager who has saved her kingdom from an evil sorceress and must now learn to rule as crown princess until she is old enough to be queen.

Elena’s journey will lead her to understand that her new role requires thoughtfulness, resilience and compassion, the traits of all truly great leaders.

The stories take their influence from Latin and Hispanic cultures!

Elena of Avalor will hit UK screens in Autumn 2016 with a TV series premiering on Disney Channel.

Check out the trailer for the new show below…

Playing: leave a light on by tom walker