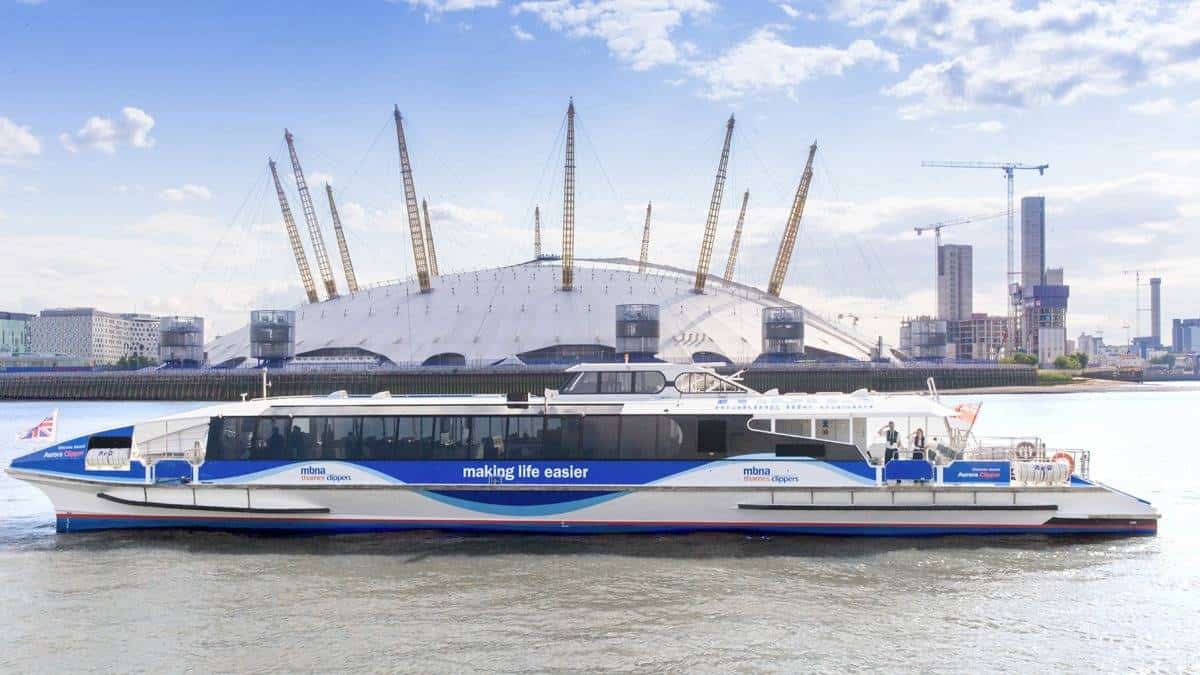 Thousands of you entered, picking out your favourite two from a choice of names… and we have a winner!

11-year-old Lennon from Scotland chose Mercury Clipper and Jupiter Clipper as his picks – and these will now become the official names of the two new passenger boats!

Lennon and his family will be joining the MBNA Thames Clippers team in London this summer for the official naming ceremonies, where he’ll be appointed ‘Mini Captain’ of the boats!

MBNA Thames Clippers have arranged an all-expenses paid day out for Lennon and his family to join the team in London this summer for the official naming ceremonies.

And at the ceremonies, Lennon will be appointed ‘Mini Captain’ of the boats!

As well as going on a behind the scenes’ tour of one of the new boats with a Captain, Lennon and his family will receive free travel on board for the whole year!

The two newest boats swiftly follow the addition of two boats in late 2015.

Both boats began construction six months ago by the Wight Shipyard Co at East Cowes on the Isle of Wight.

The first boat, Mercury Clipper will be launched onto the water at East Cowes in June and conduct endurance trials later that month before making the journey to London for the official launch. Jupiter Clipper will follow shortly afterwards.