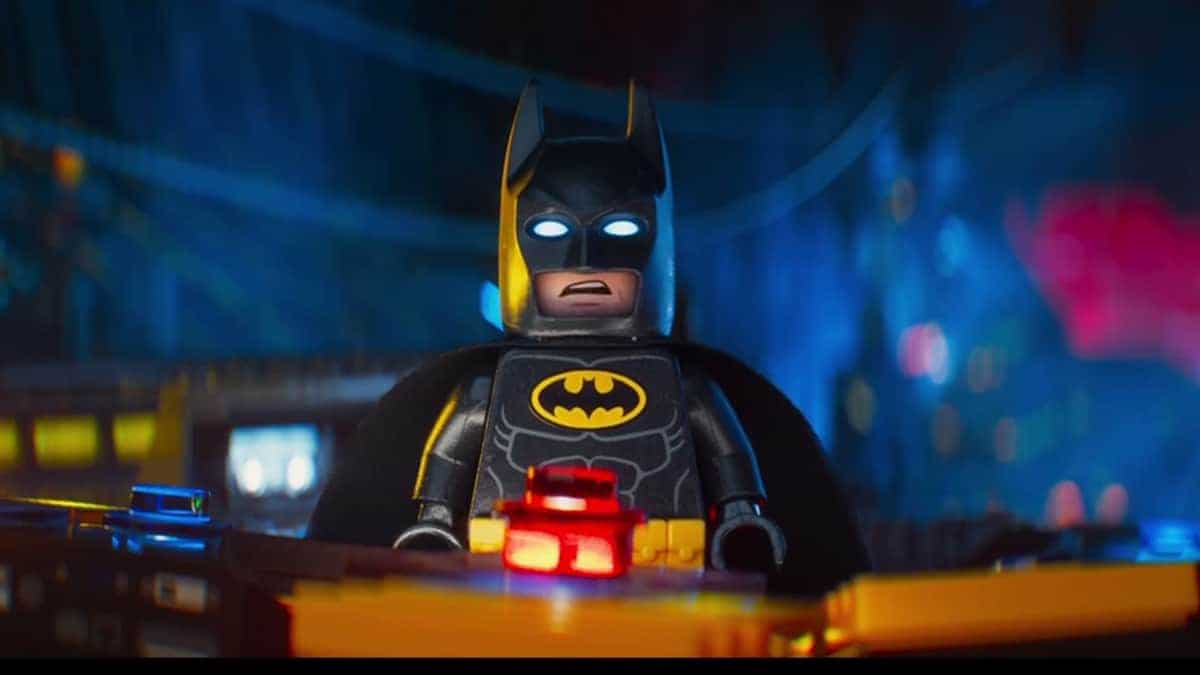 With every trailer we see the movies looks better and better!

Here at Fun Kids we’ve been getting super excited about Lego Batman getting his very own movie ever since he appeared in the LEGO Movie in 2014!

Batman was easily one of the best characters in the film and totally deserved a movie of his very own and it looks like the guys at LEGO agree as that’s exactly what they’ve done!

There have been a couple of trailers so far, showing us around Wayne Manor and introducing us to Alfred.

The newest trailer, however, reveals loads more about the plot of the movie!

It looks like Batman accidentally adopted himself a sidekick (Robin) at an auction without realising and now he’s stuck with him!

Batman tries to show him what it takes to become a crime-fighting action hero!

The LEGO Batman Movie will be hitting cinemas on February 10th, 2017.

Check out the hilarious trailer below…