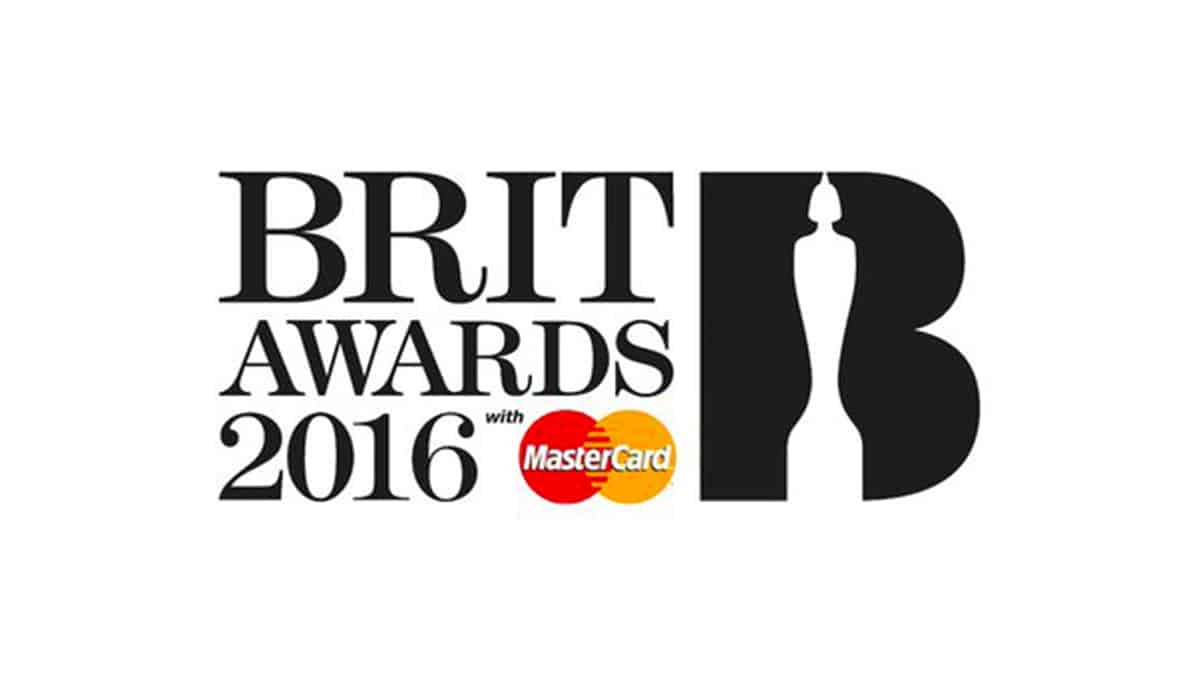 Last night was the BRIT Awards at the 02 in London!

Tonnes of Fun Kids faves were at the BRITS last night including Justin Bieber, One Direction and Little Mix!

Bieber won the award for Best International Male after having a huge 2015.

Plus the 1D boys took home the Best British Video prize for Drag Me Down!

Adele also picked up JUST 4 awards on the night including Best Female, Best Album and Global Success. Not bad!

Check out Little Mix performing Black Magic at the BRITS…

Here’s a full list of winners from the BRITS:

British Artist Video – One Direction ‘Drag me down’