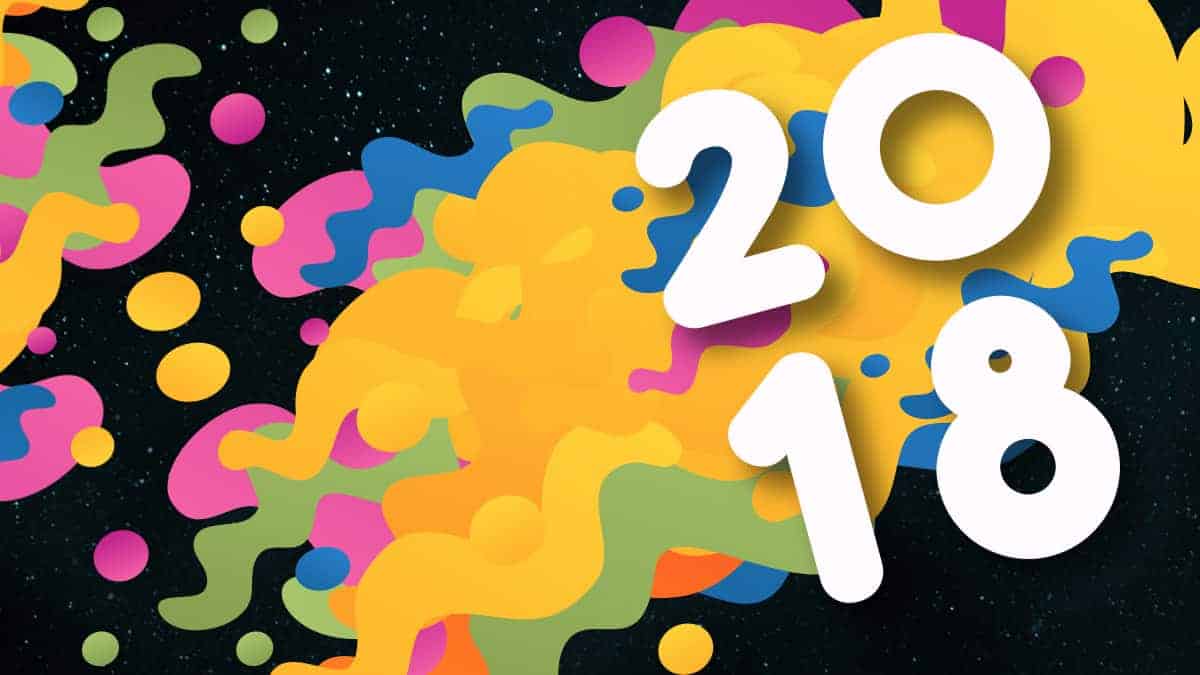 2018 is just around the corner and in many places around the world people are getting ready to introduce it with a bang!

In the UK, it’s common for there to be fireworks but every country does something slightly different.

Maybe you can incorporate some of these elements into your own New Year celebrations!

The first New Year’s Eve celebration in Times Square in New York City was held in 1904 and featured loads of fireworks!

Organisers replaced the fireworks two years later with a 700-pound iron and wooden ball, lowered down a pole.

It has become a tradition for Americans to watch the ball start dropping at 11:59 p.m. and to count down the final seconds before the new year begins!

The song literally means ‘old long ago’ and is the work of a Scottish poet called Robert Burns!

According to the official website of the Scottish government, the song is about “the love and kindness of days gone by, but … it also gives us a sense of belonging and fellowship to take into the future”!

It’s common for people to link arms and sing it just after midnight!

In Sibera, people cut holes in the ice covering Lake Baikal and then dive underneath the water to plant a tree.

This is only one for professional divers, so don’t try this in your local lake!

In Chile, people like to see in the new year with relatives past and present…

It’s common for graveyards to open past midnight so people can bring candles and celebrate in the graveyard.

Some churches go-all-out and organise classical concerts too!

Jumping from a chair

Another that you probably shouldn’t try yourself!

In Denmark, people jump off chairs at the stroke of midnight to symbolise a big ‘leap’ into the new year…

You can hear Robot’s New Year’s Eve Party from 7pm where Robot from the Fun Kids Breakfast Show will be playing the biggest party tunes as we wave goodbye to 2017!

So if you’re having your own party or you’re going to be staying up to see the fireworks, put Fun Kids on and dance along with Robot’s huge party playlist – right through till 1am!

Nick chats to Conor about Addams

Will Surprised by His Hero Danny Care!